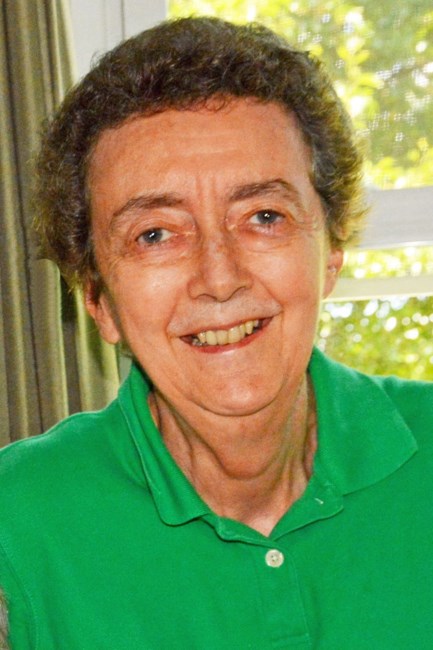 Dr. Elaine Marjorie Hubbard, 66, a lifelong resident of Woodstock, Georgia, passed away November 18, 2016. She was born on March 19, 1950, in Canton, Georgia. Elaine attended Woodstock Elementary School and graduated valedictorian of her class from Cherokee High School. In 1970 she graduated from what was then Kennesaw Junior College and went on to earn her Doctorate in Mathematics from Georgia Tech. In 1975 she began her career as a mathematics professor at Kennesaw College and she was the first person to graduate from Kennesaw and return to teach. She did her post -doctoral work as a Math Professor in Residence at the University of Delaware from 1981-1982.She retired on November 1, 2003. Elaine was extremely active in the community, serving in various positions on the Sequoyah Regional Library System and with the Kennesaw College Alumni Association. Elaine was a founding member of what was then called the Woodstock Centennial Commission and now is Preservation Woodstock, Inc. In 2009 she was chosen by them as Woodstock’s Citizen of the Year, 10 years after her father won the same award. In 2001, Elaine was the recipient of Kennesaw’s Distinguished Teaching Award. She also co-wrote 13 mathematics textbooks. Elaine was also a founding member of the Hightower Trail Chapter of the Daughters of the American Revolution. She enjoyed fishing, gardening and walking. Elaine was a loving daughter and loyal friend. Throughout her life, she touched many and will be deeply missed by those who knew her. She was preceded in death by her father, Glenn Hubbard. Elaine leaves behind her mother, Marjorie Hubbard, and cousins, Patricia Pope and Bobby Hubbard. A funeral service will be Wednesday, November 23, 2016 at 11:00am in the chapel of Woodstock Funeral Home. Visitation hours will be Tuesday, November 22, 2016, from 6-8pm and Wednesday from 9-11am. In lieu of flowers, those who prefer, may send donations in memory of Elaine to one of the following charities: The Georgia Tech Foundation, www.gtf.gatech.edu, Reinhardt University, www.reinhardt.edu or the Sequoyah Regional Library System, www.sequoyahregionallibrary.org. Arrangements under the direction of Woodstock Funeral Home, Woodstock, GA.
See more See Less

In Memory Of Elaine Hubbard