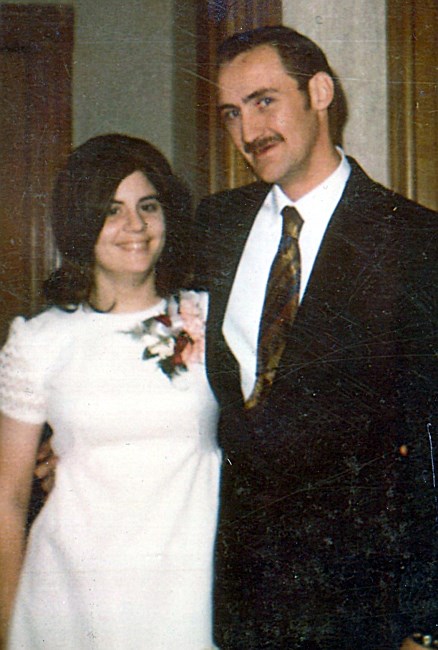 Gay Ellen Dutcher, age 70, of Canton, Georgia, passed away on Monday, August 1, 2022. Gay was a feisty, funny wife and mother who was always on the go. She enjoyed shopping, Disney, and the beach. She was a great mom and grandmother who made sure all of her children and grandchildren knew that they were loved. After graduating high school Gay attended Gateway Community College in Racine, Wisconsin. In 1986 Gay and Dick moved their family to Las Vegas, Nevada, where she began a 20 year career with Wynn Resorts. She was a member of the opening staff for the Mirage, Treasure Island, and Beau Rivage. She later moved to Georgia to be near her children and grandchildren. Gay Ellen Dutcher is preceded in death by her husband of 46 years, Richard “Dick” Dutcher, and brothers, James Raschella and John Raschella. Her memory will be cherished by her daughters, Lisa Galan (Daniel) of Las Vegas, Nevada, Christine Alexander (David) of Canton, Georgia and Vicki Kelley (Steven) of Canton, Georgia; grandchildren, Jacob, Hannah, Michael, Monica, Abigail, Nathanael, Evan and Kaitlyn; brother, Michael Raschella (Lisa); sister, Ann Merrell (Ronald); aunt, Rita Jensen; and many cousins and extended family members. No formal services are planned at this time. Gay and Dick will be laid to rest together at a later date. Please consider donations in Gay’s memory to the National Multiple Sclerosis Society (www.nationalmssociety.org). Share a memory or your condolence to the Dutcher family at www.woodstockfuneralhome.com. Services have been entrusted into the care of Woodstock Funeral Home, 8855 Main Street, Woodstock, Georgia 30188, (770) 926-3107.
See more See Less

In Memory Of Gay Ellen Dutcher