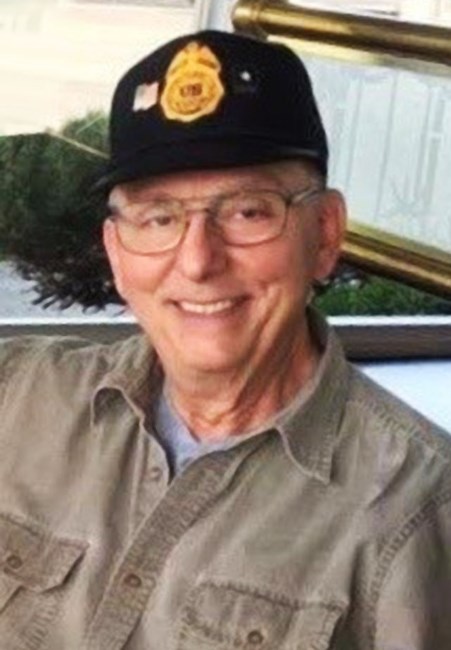 Robert David Dreisbach, 76, of Yakima, Washington passed away peacefully at home surrounded by his family, and his beloved dogs, Molly and Steve on June 23, 2020 as God took his hand to take him to heaven.

Bob is survived by his loving wife Terrie of 56 years, his children and their spouse, Kim and Bobby Vega, Amy and Duane Rike, Nicole and Dave Schrag his son Robert and partner Tiffany, 9 loving grandchildren, 1 great granddaughter, a great grandson due in October and 2 nieces. Bob was a very loving, intelligent, stubborn and quick humored husband and father who wanted and expected the best from his children and grandchildren.

Dad was born in Harrisburg, PA on September 17, 1943 to Robert and Mary Louise Dreisbach. He served in the Army for four years; graduated from Philadelphia College of Pharmacy and Science and worked at the pharmacy his grandfather owned. He met mom in 1962 at college. They married February 8, 1964, she is and will always be the love of his life. He later became a Special Agent for The Drug Enforcement Agency that would require him to leave Pennsylvania, which he considered his home. After many transfers working DEA, his last move was opening and heading the DEA here in Yakima as well as training new DEA agents and retiring at the age of 50. However, him being an over achiever decided to go back into pharmacy and finally decided to retire for good at the age of 67.

Dad loved music, travel, trains, sports and anything that had to do with history. He enjoyed fishing, boating, golf, playing cards and being around family. He loved flying and had his private pilot's license. He had the utmost respect for all who served in the military, first responders and the American flag which he honored with dignity and respect.

Bob was preceded in death by his parents, grandparents and sister. The family would like to thank Dr. Hazen and Rachel, RN at Memorial ER, Emily and Katie at Cottage in The Meadow and everyone else who cared for him during this time. We could not have asked for better care for mom's husband and our father who was our hero and our inspiration.

At his request, we will be having a graveside burial with only family present. In lieu of flowers, please donate to The Salvation Army.

In Memory Of Robert David Dreisbach