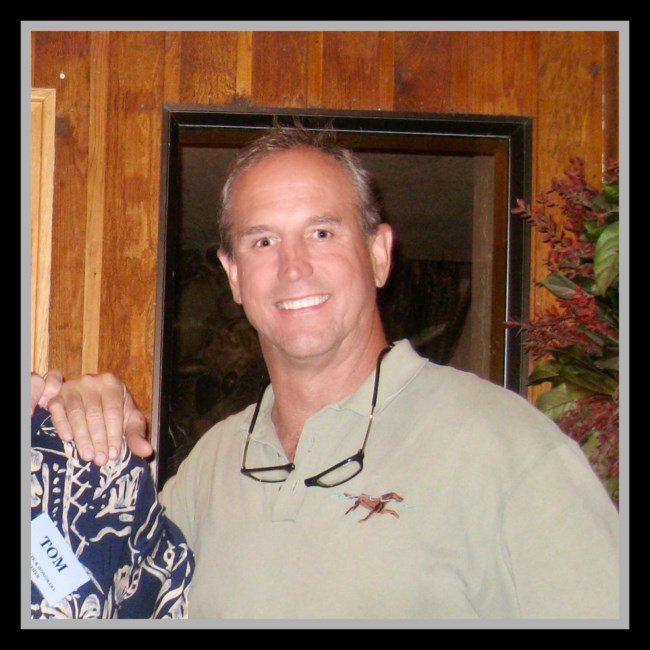 Robert Ross Lynch Jr. Rob Lynch passed away Friday November 13, 2020 at Cottage in the Meadow after a valiant 13-year battle with renal cell cancer. He was 62 years old. Rob was born June 9, 1958 in Yakima, WA to Bob and Betty Rae Lynch. Their fourth child and first boy were cause for joyous celebration. Rob recently said, “I was lucky enough to be born into this family, with 3 older sisters and a Golden Retriever named Chum.” Rob was introduced to adventure at the age of two with a trip to Takla Lake in northern British Columbia. Five families with 13 young children, fishing in the wilderness. This was followed by summers spent with family and friends on Blakey Island and multiple fishing and exploring trips in the Inland Passage of British Columbia and up to Alaska. Rob attended Gilbert Elementary, Wilson Jr. High and Eisenhower High School before graduating from the University of Washington where he was a member of Beta Theta Pi Fraternity. Throughout his life, Rob always attacked challenges and wasn't satisfied until he had full command of whatever he was doing. This started with multiple climbs annually to the summit of Mount Adams, his first at age nine. Soon came baseball with the Gilbert Giants (favorite coaches Bill Rich & Dick Smith) and ski racing. Rob recalled receiving a crash course in skiing after being abandoned at the top of a ski hill, after his family raced to the bottom to congratulate his sister Barb for winning her race. He was not deterred, and skiing became an integral part of his life for the next 15 years. While attending the University of Washington Rob remembered noticing a group of guys at the Duchess Tavern. He watched them “getting buck pitchers of beer, and totally amusing themselves.” He walked immediately to the group & spent the rest of the night learning the game of rugby with salt and pepper shakers. Three days later, he found himself in his first match. After nearly losing half his ear, he knew this was the sport for him. He played for the UW Rugby Club for the next 3 years, and after returning to Yakima, was a driving force behind forming the Storm Riders Rugby Club. They competed successfully throughout Division 1 Rugby and Rob’s talent and athleticism lead to multiple selections to the WA/OR/ID All Star Team. Rob was also passionate about karate. He started training under Sensei Morris Mack at the age of 13 and earned his black belt in 1990. Rob’s love for the “magic” of the art of karate was a life-long passion and one he shared with his students. At the time of his passing he was a 3rd degree black belt. Rob was also intensely in love with hunting, fishing and kayaking, including first descents on rivers in South America. In 1993, Rob was in need of a new cell phone company. A friend recommended calling Erin Finke at Cellular One. Needless to say, he got the phone number he wanted, and he and Erin were married August 5,1995. Two years later they welcomed their first son Jake, with son Drew following 22 months later. Rob was a very proud and devoted father. Never missing a t-ball game or one of Jake’s Eisenhower cross-country meets. Jake remembers Rob following the XC team during practice. One of his teammates noticed and told the rest of the team to stay alert, as they felt they were being stalked. Jake turned around, recognized the truck, and assured his teammates there was nothing to be afraid of, as it was only his father. Rob honored his children, embraced their uniqueness, and marveled at their tenacity. Rob especially loved his newest role as grandpa to Jake’s son Ashton, who fondly referred to Rob as Zappa. Rob was a highly respected Orchardist and industry expert. He served as a board member of the Washington Growers League from 1999 to 2007 and was a Commissioner on the Washington State Tree Fruit Research Commission for over 15 years. He was also the first Chairman of the WSTFRC Technology Committee and a recognized authority on tree fruit technology for the Washington State Horticultural Association. Rob’s biggest impact on the Washington State tree fruit industry was as a lifelong supporter of science who dedicated himself to new and creative scientific and technological solutions to advance the agriculture industry. Rob was a warrior. A fighter. A fiercely competitive human. All traights that served him well during his most formidable challenge when he was diagnosed with renal cell cancer in 2007. With Erin, Jake and Drew by his side, he fought his opponent relentlessly, repeatedly astonishing physicians with his grit and determination. He was truly a force of nature. No amount of cancer would have sidelined him, when he was asked to help create a youth rugby program in the Yakima Valley. The Yakima Griffins were born as a U19 club team with great friend Jonathon Douglas as head coach. Rob did his best to convince Erin that he was just the “team manager” with “very few responsibilities.” She knew better! The guy she married, the “go big or go home” guy, didn't know how to do anything other than “full tilt boogie.” The lives he touched through the Griffins, and the lives that touched his, are some of his most treasured. Thank you, Asa, Cristian, Jorge, Tyler & Zach. Rob adored you and couldn’t be prouder of the men you’ve become. Along with Erin, Jake & Drew they founded LYNCHPIN in 2013. This 501(c)(3) serving students with autism was dear to Rob’s heart and as a family, their proudest achievement. Today, Lynchpin serves 150 students every week.
See more See Less

In Memory Of Robert Ross Lynch