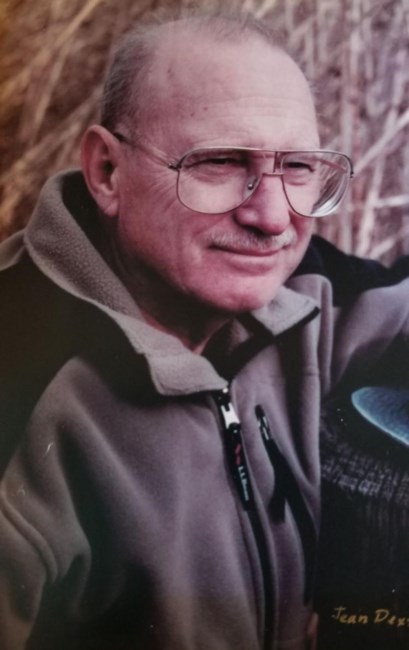 Ronald Marion McKitrick was born in Topeka, Kansas on February 11, 1936 to Marion Stuart McKitrick and Mildred McKitrick. His parents divorced and Ron and his younger sister Marilyn (Sue) were raised by their paternal grandparents, Harry Denton McKitrick and Minnie May McKitrick. In 1942, the family moved to Yakima, where Ron and his sister’s care was shifted to aunt and uncle George & Ethel Gruver. Ron passed away on January 9, 2020 at Cottage in the Meadow surrounded by his loving family. He grew up on a soft fruit ranch and attended school in Lower Naches in a one room school house for the lower grades, ultimately attending and graduating from Naches High School where he participated in both music (band) and as a pitcher on the school and American Legion baseball teams. He later attended Yakima Valley College and then Washington State University where he graduated with a BS in Pharmacology. Upon his graduation, he began what would become a 40 year career as a Pharmacist at Yakima Valley Memorial Hospital in Yakima. Ron had many pursuits outside of work. He is a renowned botanist, specifically in the area of desert plants and winter hearty cactus. He created and maintained The Hillside Desert Botanical Gardens where he enjoyed sharing his passion as he opened up the Garden to visitors from all over the world. His penchant for art did not stop with the garden, however. Prior to becoming a botanist, he was an accomplished oil painter and pencil artist. In 2005, Ron married Emma Jean Dexter, who introduced him to both Ball Room and Square Dancing. They also enjoyed hiking and cross country skiing for many years. Ron is survived by his loving wife Jean and his 5 children, Greg, Doug, Bryan, Jill and Christy. He was also blessed with 12 grandchildren and 11 great-grandchildren. There is a time of visitation scheduled from 4-8 pm, Thursday, January 16, 2020 at Keith and Keith Funeral Home, 902 W. Yakima Ave., Yakima. A graveside service is scheduled for Friday, January 17, at 11 am., at Terrace Heights Memorial Park. A Celebration of Ronald’s Life is scheduled for 1 pm, January 17, 2020, at the Grace of Christ Presbyterian Church, 9 S. 8th Ave., Yakima, WA. Services are under the care and direction of Keith and Keith Funeral Home. To share a memory of Ronald you may go to keithandkeith.com.
See more See Less

In Memory Of Ronald Marion McKitrick