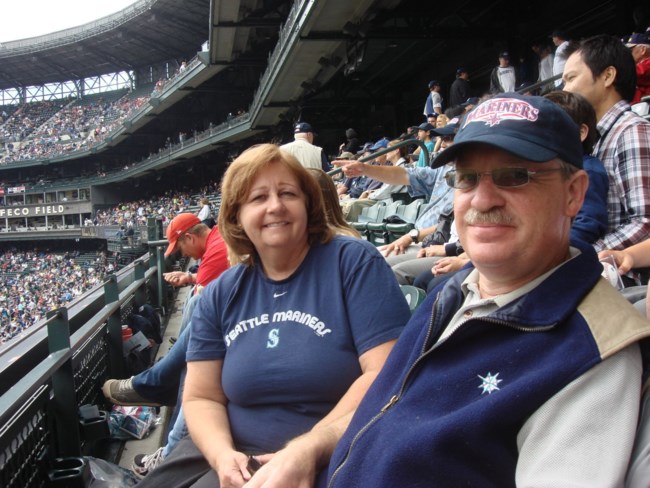 Thomas Albert Losek of Yakima, passed away suddenly on January 22, 2022, at home from natural causes related to Post Polio and Heart Disease at age 71. Tom was born April 7, 1950, in Toledo, Ohio, to Joseph and Jean Losek. He had two brothers Joseph Jr. (Diane) Losek, Ken (Sharon) Losek along with several nieces and nephews. At 18 months, he was diagnosed with Polio prior to the vaccine. This affected his whole life. He had many surgeries and breathing problems but he was a fighter and just kept going. He lived in Toledo until 6th grade when his family moved to Renton, WA, where his dad got a job at Boeing. He graduated from Renton High School in 1968 and the University of Washington Pharmacy school in 1973. He picked that job because it didn’t seem too physical for his body. It turned out to be more demanding than he imagined. After graduation, he moved to Yakima where he got a job at Jordan’s Drug. It was here that he met and fell in love with his wife, Janet Lapp. It was a drug store romance! They married in 1975 and had been married for 46 years. They had three beautiful children—Christi (Ryan) DeLozier of Yakima, WA, Jodi (Wes) Maldonado of Newcastle, WA, and Jeffrey (Amanda) Losek of Conroe, TX. He also had five wonderful grandchildren—Tessa and Lily DeLozier, Etcher and Helix Maldonado, and Lyra Losek. After Jordan’s Drug, he bought Potters Drug and renamed it Losek’s Westpark Drug. It was his dream job but eventually became too much work with competition from big chain stores. After six wonderful years, he sold the store to Rite Aid. He also worked at Value Mart, Fred Meyer, Payless, Rite Aid, Rosauers, and Wray’s Meadowbrook as a Pharmacist Manager. Tom retired in 2020. He was a patient, kind, loving, and caring person who would do anything to help his family, friends, and customers. He loved his dogs Coco, Honey Bear, Lucas, and Riley. He really enjoyed cruising around in his 1966 Ford Mustang. He loved going on family trips to the Oregon Coast, especially Lincoln City. He also enjoyed going to the Virgin Islands, Victoria and Vancouver, BC, Disneyland and on an Alaska Cruise. He loved to golf in his younger years. He also enjoyed watching and going to Seattle Mariners games with his family. The Mariners were his favorite baseball team. He was preceded in death by his parents Joseph and Jean Losek and niece Angela Losek. He is survived by his wife Janet, three children, five grandchildren, and two brothers. Keith and Keith are in charge of arrangements. A private family service is planned.
See more See Less

In Memory Of Thomas Albert Losek