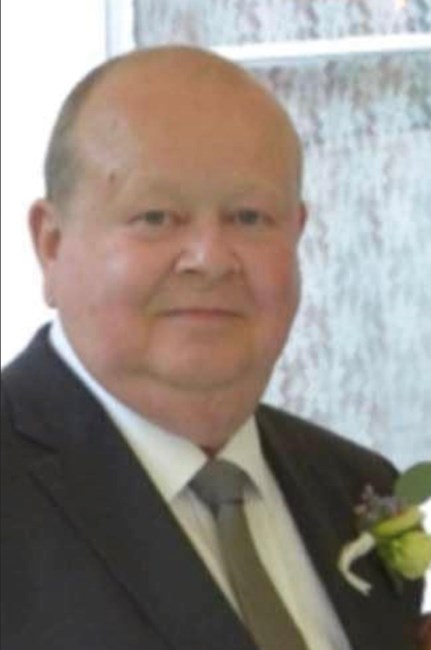 Homer Fred Downs II, 65, of Topsham, passed away Monday, January 16, 2023 at the Androscoggin Hospice House in Auburn after an 18 year battle with prostate cancer. He was born May 9, 1957 in Gardiner Maine, the son of Homer Fred I and Patricia (Smith) Downs Homer graduated from Halldale High School in 1975 where he played on the football team. He went on to the University of Maine in Augusta, was a member of Kappa Delta Phi fraternity and graduated with a degree in accounting in 1979. He then started his first job as Controller for Lime products in Warren, Maine. He held similar positions at Cianbro Corporation in Pittsfield and D & S Asphalt Company in Yarmouth. He then moved to Florida where he and partners operated several businesses for 14 years. Shortly after returning to Maine in 2004 he started working in finance at what is now Avangrid and retired from his job there as Manager of Financial Reporting in November, 2022. He was greatly respected for his “professionalism, dedication and unmatched work ethic”, to quote some remarks from his colleagues. Homer was an outdoorsman. He enjoyed deer, bird and rabbit hunting in addition to lake, stream and ice fishing in his younger years. In later years he enjoyed camping, hiking and adventure trips with his wife Lorraine and friends. He was a sports fan of the Red Sox and Patriots and also the Celtics, Bruins and Giants. He was a great Dad, helping his Son Brett develop his pitching abilities and he coached little league baseball. He encouraged and supported his daughter, Ashley to develop her musical talents. They attended many spring training games in Florida and enjoyed frequent trips to Bush Gardens to ride the roller coasters. Homer is survived by his wife Lorraine Briggs; two children Brett Downs & companion Sarah Franklin and Ashley Downs, four siblings Helen Downs Emery, Harold Downs, Carrie Downs Doyon, and Herbert Downs. He was predeceased by his parents and a brother Howard Downs. A Service will be held 2 pm Saturday, January 28 at the First Parish Congregational Church, 116 Main Street, Yarmouth., followed by a a reception at 3 pm at the Muddy Rudder in Yarmouth. In lieu of flowers please make a donation to your favorite charity or cause. Online condolences may be shared with his family at www.lindquistfuneralhome.com
See more See Less