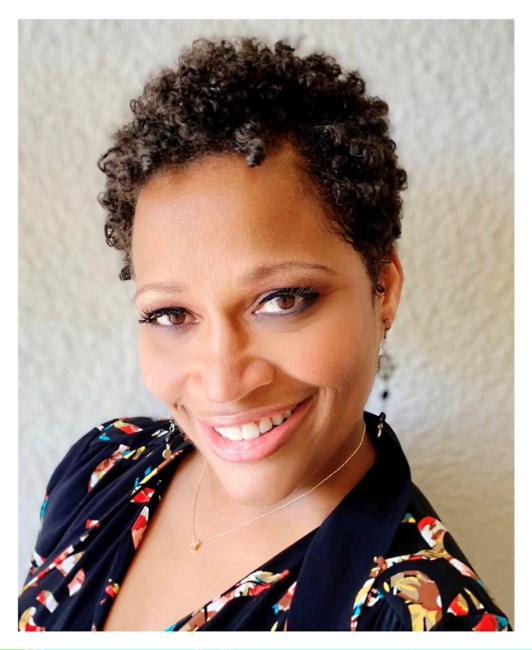 Heather Gray, age 50, of Los Angeles, California, died on Sunday July 31, 2022 at the Cedars-Sinai Medical Center in Los Angeles. Heather Monique Gray never did things the ordinary way. She lived with flair, wit, and determination. She was a star here on earth before becoming one high up in my sky. Heather was born on December 15, 1971, in the Bronx, New York, to our lovely mother Carol Gray and our wonderful father Dr. Arthur Gray, Jr. Mom, a retired educator, taught us a serious work ethic. Dad was a successful surgeon who loved a good prank and a raunchy joke. Heather embodied both our parents in the best ways — smart, charming, funny, confident, and generous — and her high-wattage smile reflected their inner and outer beauty as well as her own. My sister was a true Sagittarius:fiery, full of passion and love of freedom, and annoyed by rules and anything boring. If you told Heather no, she did it anyway. Perhaps that was an important tool for her while she built her brilliant career as a television producer. You couldn’t tell Heather what to do or how to do it. She forged her own paths and, despite whatever mountains she faced, she had fun along the way. Heather began her path at The Fieldston School. She then went on to graduate from Brown University in 1993. While there, she was one of the co-founders of Brown Sisters United, an organization that promoted sisterhood among women of color on campus. She would tell you that her four years at Brown were some of the best years she ever had. She went on to earn a law degree right after that from USC, in 1996 — though she quickly determined law wasn’t for her. She boldly walked away from that journey and into another, in the entertainment industry. Shestarted as a receptionist, then became a producer on The Tyra Banks Show, where she won two Emmys. Then it was off to Endemol USA as a development executive, and finally as executive producer and showrunner at The Talk on CBS, where she worked since 2011 and scored two more Emmys. Heather was one of the few African American women showrunners on television, a feat that, while incredible, shouldn’t surprise anyone who knew her. She was always the life of the party. She got this from our late father, who loved a good time and good people. Heather was funny and incredibly family-oriented, like our mother. Like our aunts, she was assertive, unique, and sparkly. She was a law-trained, card-playing, vodka-loving, fashion-forward Sagittarius,like one of our uncles, and a super-sharp maverick just like another, a helicopter pilot who also bravely battled cancer. Family and friends were everything to Heather. She loved them all fully and fiercely. As a boss, Heather was a “mama bear” to her crew and had an open-door policy with her hugs, generosity, and mentorship. Her house was always the place to be, and her inner light, which flashed warmth, compassion, and strength, was permanently on. She was the brightest light in the world and she’s now the brightest star in our sky. I don’t know anyone, and I mean ANYONE, who sparkled the way that Heather did. Heather, you were truly loved by all of your family and every friend. You were our pride and joy, and now you are the north star for each of us, flashing that bright light, spreading your fairy dust, and encouraging us to live our best lives – just as you did. Heather was predeceased by her grandparents, paternal uncle, and beloved father Arthur. She is survived by an army of phenomenal friends, aunts, and uncle; her loving mother Carol; sister Nichole; her goddaughter Parker; and her adoring and adorable 7-year-old cocker spaniel Winston.
See more See Less

In Memory Of Heather Gray