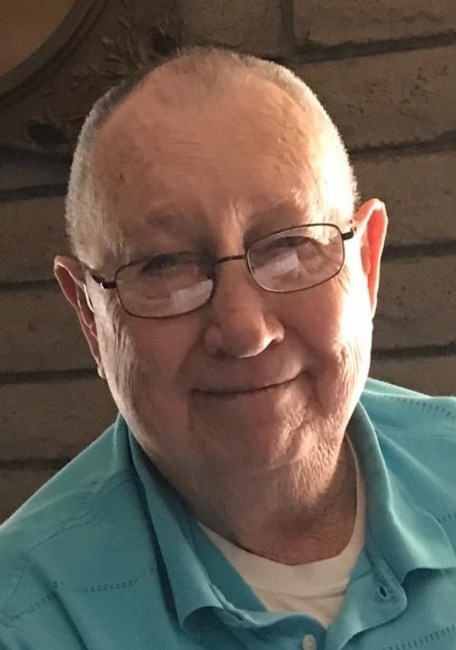 Glynn David Carnal, at the age of 81, passed away on Tuesday, September 14, 2021, at the Carl T. Hayden VA Medical Center in Phoenix, AZ. He was born on October 20, 1939, in Roswell, New Mexico to Willard Roy and Dora Elzen Carnal.

Glynn served 4 years in the United States Air Force and was honorably discharged in June of 1966. He was a faithful servant to his church and for over 60 years he served as the Church organist. While serving in the Air Force, he was stationed in Blytheville, AR where he was playing the Church organ at Trinity Baptist Church, he met and fell in love with the Love of his Life, Wanda Ann Nelson and they married in June of 1964. Soon after marriage Glynn and Wanda moved to Chandler, AZ before permanently moving to Glendale, AZ where he called home for 57 years.

He accepted an early retirement from Lockheed Aircraft Services and then went on to work another 20 years as a Bus Driver for Phoenix Transit System.

He was preceded in death by his parents Willard Roy and Dora Elzen Carnal and his wife Wanda Ann Nelson Carnal.

Even though Glynn served as Church organist at many churches in his lifetime he served the last 12 years at Starlight Park Baptist Church.

For the past several years, Glynn enjoyed his retirement by attending church as often as he could, going out to eat with family and friends, watching old shows on TV, he loved the Lawrence Welk Show, taking naps in his recliner, but most of all holding and playing with his grandsons and great-grand babies whom they called Papa. His family was the most important thing in life to him. He loved his family more than life itself.

In Memory Of Glynn David Carnal