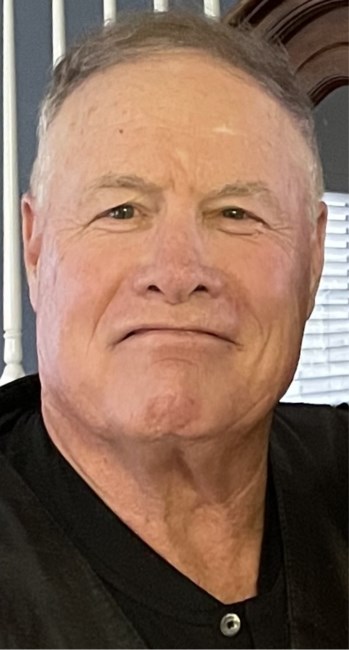 James Edward Daum, 72, a South Dakota native, passed away while surrounded by his loved ones in Peoria, AZ on January 16th, 2023. James, or “Jim” as those close to him called him, discovered a love for music at a young age which inspired him to pursue a degree in teaching and music performance. He earned his Bachelors in Music Education from the College of Emporia, and his Masters of Music in Voice Performance from Wichita State University. Shortly after completing his education, he and his wife Cindy moved to Colorado where he started his 30-year music teaching career within the Cherry Creek School District. He had a gift for inspiring people through his music and was awarded Teacher of the Year on three separate occasions. He enjoyed performing vocally at both Mario’s and Bravo Ristorante in the evenings, as well as playing the piano for customers during their meal at Nonna’s. In addition to performing, he dedicated time to teach private piano and voice lessons for kids who shared a similar love to his. He was fortunate to coach his sons’ basketball teams during their middle school years and had a reputation of wearing cowboy boots as his shoes of choice on the court. During his later years he was able to enjoy free time rekindling prior friendships or making new ones on the golf course, found an inherited love and green thumb from gardening from his mom, and being the outdoors on hunting and fishing trips. He ended his golf career carding three holes-in-one and always said he would “rather be lucky than good.” James is survived by his wife of over 49 years, Cindy; two sons, Brandon and Trent; and two grandchildren, Dash and Cleo. Since his passing, the Daum family has received an incredible outpouring of support and kind words from former colleagues and students, parents, friends, loved ones, and their community. They would like to thank everyone for sharing their stories as they are comforted in knowing that his memory and legacy will live on through all of those he touched. In lieu of flowers, the family asks that you donate to the Leukemia and Lymphoma Society (lls.org). The family is planning to conduct a Celebration of Life service in the late spring/early summer in Colorado and will be sharing details in the near future. Fond memories and expressions of sympathy may be shared at www.AdvantageGoldenDoor.com for the Daum family.
See more See Less

In Memory Of James Edward Daum