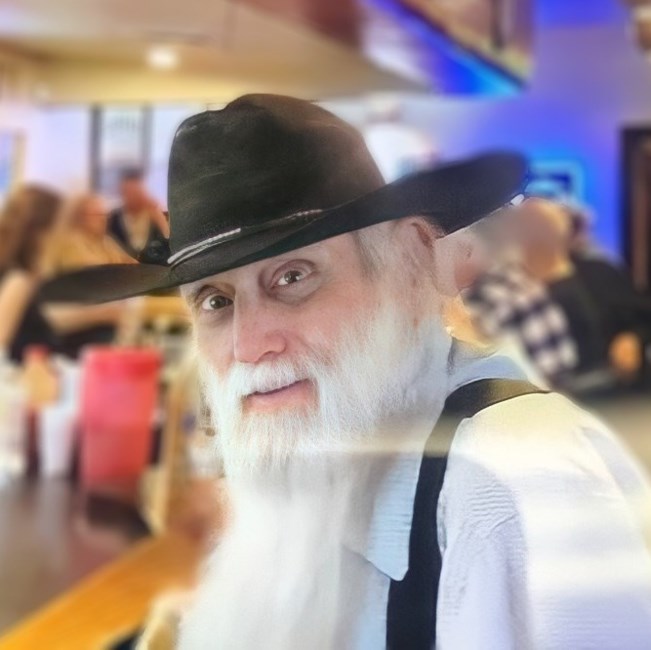 Billy "Arky" Lee Pritchard, age 74, of Yuma, Arizona passed away on Monday, February 28, 2022. Billy was born January 21, 1948 in Des Moines, Iowa. Billy served in the US Army from February 1967 to September 1969. He worked for U.S. West, then Quest, telecommunications as a cable splicer. He enjoyed helping with 4-H and FFA projects, in particular, animal husbandry. He was also an active member of the Yuma Wild West Bunch, and Old West theatrical group. Billy is survived by his daughter Paula Watkins, and her husband Joe, of Sandy, Oregon; son Tim Pritchard, and his wife Savannah, of Guthrie, Oklahoma; and his step-son Brent Calger; his sister Sherry Dey, and her husband Dick, of Lake Ozark, Missouri. Billy is also survived by 7 grandchildren.
See more See Less