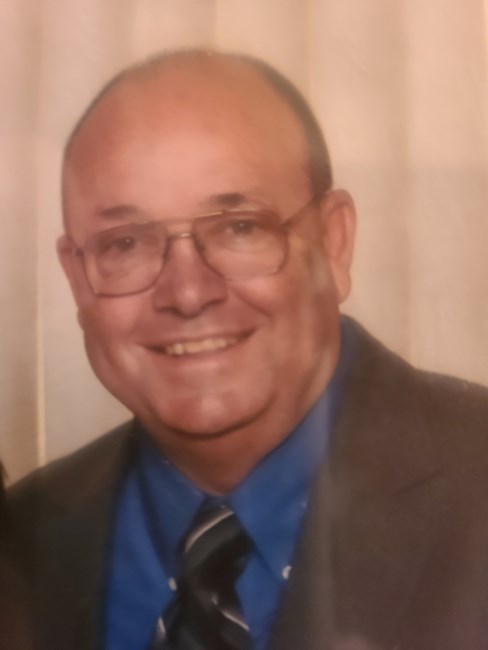 Tim Boydstun sadly lost a fiercely fought battle with heart disease at the age of 68 while watching football at home in Somerton, Arizona on Sunday, September 18, 2022. He is survived by his wife of 44 years, Martha; his mother, Evelyn; sisters Cheryl Lund, Diana Badowski and Debbie Zeineddine; sisters-in-law Alicia Montoya, Angelina Macias, Maria Luisa Monreal, Rosa Macias, and Lourdes Macias; as well as brothers-in-law, Mike Badowski, Marwan Zeineddine, Herminio Macias, Jose Macias, Leonardo Montoya, and Luis Monreal. Tim is also survived by a large extended family. Growing up in southern California, Tim played many sports and coached little league baseball for several years. He played rugby and baseball at Gallaudet College in Washington DC, and was also team captain. This is where he met his beautiful wife whom he married the first year after they both graduated with degrees in Social Work. Throughout his life, he remained a huge sports fan and often discussed games with his sister Cherie and Dad during both football and baseball seasons, attending games whenever possible. He spent the majority of his career, along with his wife, working as a behavioral therapist for The Willie Ross Foundation in Los Angeles County. He was the Director and during this period also obtained a Master of Business Administration degree to further his usefulness to the organization. Since both Tim and Martha are fluent in American Sign Language and legally deaf, combined with their education, they were uniquely suited to their work with the autistic and developmentally disabled deaf clientele. The programs he developed remain in place through the organization’s merger with EFS and his work truly changed lives. Tim was a joyful and kind-spirited man. An accomplished painter, he also created beautiful wooden pens, loved horses and kayaking, had a big laugh and enjoyed joking around with family and friends. A loving man, he adored his wife Martha and they had a truly wonderful relationship for over four decades. His clients and employees respected and looked up to him for leadership and counsel. He chatted with his dad daily on the phone, especially over the last five years prior to his passing in October 2021. Family was very important to Tim and he spent as much time as possible with his siblings and extended family. He will be greatly missed. Fond memories and expressions of sympathy may be shared at www.johnsonmortuaryyuma.com for the Boydstun family.
See more See Less

In Memory Of Timothy Eugene Boydstun