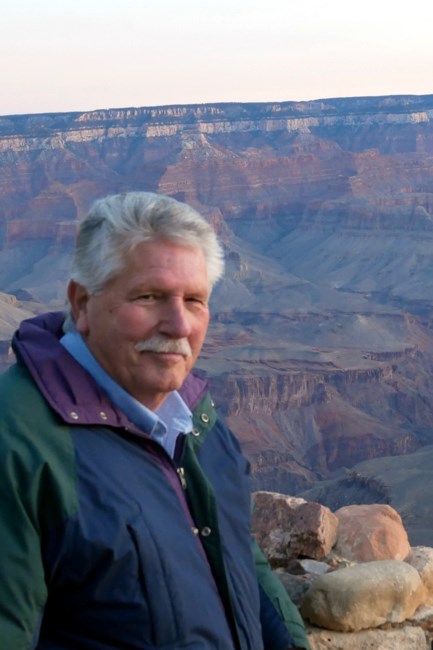 ALVIN WAYNE MANNING OBITUARY This is an obituary for Wayne Manning, who passed away on September 13, 2022. As an honor to his wishes, this obituary is not a somber memorial of his life. That would not be a proper representation of who he was or what he wanted. Wayne enjoyed life! His life pleasures included: zigging others with his dry-sarcastic sense of humor (frequent targets were his nurses and close family members), spending time outdoors working on his yard or building whatever structure he had an excuse to build, playing games of Sudoku with his granddaughter, Kayla, and enjoying time with his family - including his dogs which were sometimes preferred (if you saw him with his beloved dog, Andy, you would understand). He was not the type of man to sign off on a somber note. Wayne was born to Vera and W.D. Manning on February 2, 1944 in Bakersfield, California. He was the second youngest of nine siblings. Being born into a large family (and being one of the youngest members) had a big influence on Wayne. Throughout his life he maintained close relationships with all of his siblings, particularly his loving sister, Anna Mae Manning Byrum, who he lived next to and teased until his last breath (as a quick note for future generations, Wayne often referred to his lovely, older sister as "Uncle Anna Mae". This joke started as a tongue slip, but found prolonged life (roughly 30 years) due to its comedic effect and the annoyance it caused his older sister). Wayne was also very close with his brothers with whom he enjoyed golf outings and approximately 50 years of working together. He may not have been a scratch golfer, but he always found a way to have fun on the golf course (notably when he was outdriving his older brother, Oland Manning - one of his joys in life). Wayne, a born-again Christian, attended East Bakersfield High School. After high school, Wayne became a tradesman. He was a proud general contractor and licensed painter. In 1975, Wayne started his own business, Manning Painting, which he owned and operated in Bakersfield until 1993. Wayne was a widower to Katie Echols Manning, and a loving father to four children (David Manning, Janine Manning, Jason Manning, and Michael Manning), seven grandchildren, and one great grandchild. Wayne's style of parenting was at times strict, but mostly marked by his playful nature. As his sons would attest, he knew the value of a well-timed fart in entertaining his boys, and he never missed an opportunity to take his children or grandchildren golfing, play catch, or go fishing. As a child of parents who lived through the depression era, Wayne maintained the value of limiting waste. He was adamant that his children and grandchildren clean their plates before leaving the table. The words "have some more, don't waste it!" are seared into the minds of all of his descendants. In addition to limiting waste of food, Wayne also limited furniture waste. He was an expert at furniture restoration. In his last days, his home was filled with dressers and tables that were as old as his children, yet looked as if they were new purchases. Wayne's boys, Jason and Michael, remember their father in his later years buying poorly maintained houses that had been foreclosed on, and then restoring them to a status unmatched by any house of the block. He truly had a gift and joy for carpentry and painting. Wayne's daughter, Janine, expands upon this notion in the following story, "When I was 7 years old, my dad hung a wallpaper mural in my bedroom. I sat on a paint bucket in the closet and watched his crafted paper masterpiece slowly being constructed on the wall. I memorized each precise and meticulous step he had perfected in his skilled expertise. I appreciated and admired his ability to create a form of art. It was unknown that while he was at the end of his life, I was wallpapering. Just as I finished my first attempt to completely wallpaper a room a co-worker asked me, "Where did you learn to do that?" I answered, I had the fortunate opportunity to witness the greatest." This story describes Wayne perfectly. He was a perfectionist in his work.
See more See Less

In Memory of Alvin Wayne Manning