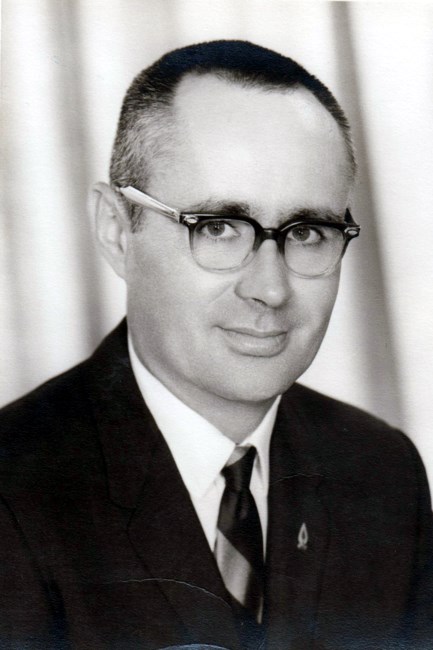 Harold Richard Mason, 93, of Peculiar, Missouri passed away peacefully at home surrounded by family on Thursday, August 25th. Harold was born and raised in Uniontown, Kansas. He wed his beautiful wife of 66 years, Peggy (Richey) Mason on November 23, 1955. They moved to Peculiar, Missouri in December of 1961 and raised their three daughters, Carol Mason Vest, Carla Mason Mountain and Treca Yocum Snyder. Harold bravely served our country in the Korean Conflict as an Army soldier. He worked for Union Gas for 38 years and retired in 1991 to care for his grandchildren and later his great-grandchildren. Harold loved to fish, camp and do woodworking. Watching his grandchildren and great-grandchildren grow and play was the joy of his life. He is survived by his loving wife Peggy Lou Mason; sister Leona Bell Frails; brother-in-law Gene Richey; sister-in-law Frances Richey; three daughters; two sons-in-law; four grandchildren; five great- grandchildren and many loving friends along the way. Fond memories and expressions of sympathy may be shared at www.mcgilleygeorgebelton.com for the Mason family.
See more See Less

In Memory of Harold R. Mason