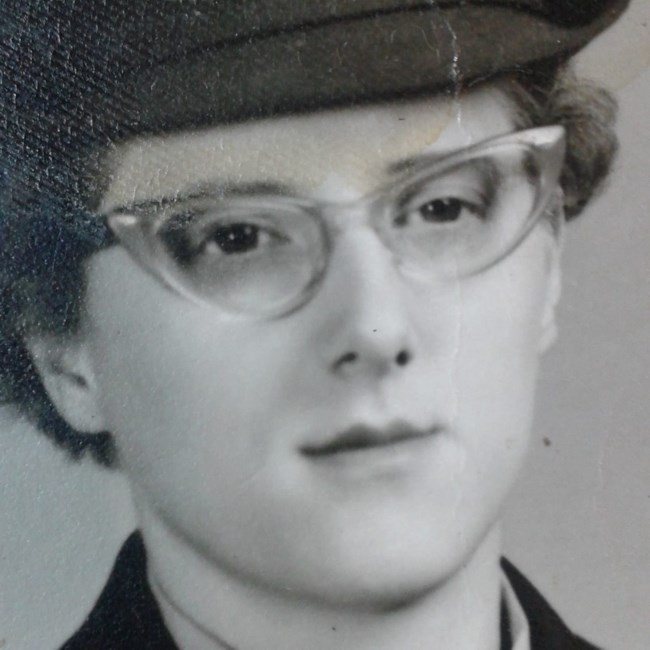 Veronica Faye Corlew, 74, wife of the late Willard Lester Corlew of Raymore, Missouri, passed away Tuesday July 19th, 2022, at Foxwood Springs Assisted Living Facility in Raymore, Missouri. Born April 17th, 1948, in Kansas City, Missouri, she was the daughter of the late Harry and Ida Volland. Veronica graduated from Raytown High School in 1966 and joined the Army soon afterword where she served stateside from 1966 through 1969. While in the Army Veronica attended Central Texas College where she earned a law enforcement certification. Shortly after returning to civilian life, she married Willard Lester Corlew in June of 1970 and in June of 1971 she welcomed the birth of the first of two sons, Robert Lester Corlew. In April of 1975 Veronica welcomed the birth of her second son, Richard Lee Corlew. Veronica graduated nursing school and worked as a nurse for nearly 40 years, serving most of the time as an LPN in Lee’s Summit Community Hospital. Later in her career, Veronica began serving in nursing homes and managed care facilities. Veronica was also very active in the veteran’s community where she served as the Sergeant - At - Arms for the American Legion Post 488 in Belton, Missouri where she coordinated many events including the recognition of two you men who rescued several retired veterans from an apartment fire in November of 2020. She is survived by her son Richard Corlew, 5 grandchildren Christopher Schlagle, Tyler Corlew, Bradley Corlew, Jasmine Corlew, Robert Corlew and her one great grandchild Maverick Schlagle. Veronica was preceded in her passing by her son Robert, husband Willard Lester and brother Tom along with her parents Harry and Ida Volland. Friends may call, Friday from 12:00 to 2:00 PM at McGilley and George Funeral Home, 611 Chestnut St., Belton, Missouri 64012. Shortly after the visitation a graveside service will be at Raymore Cemetery, 515 South Aspen Drive, Raymore, Missouri 64083.
See more See Less

In Memory of Veronica Faye Corlew