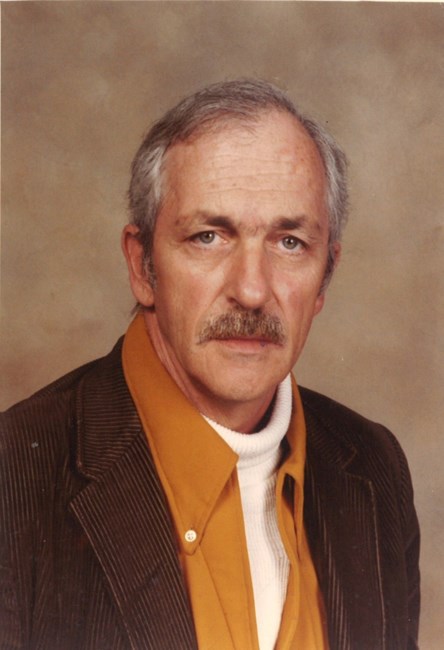 Anthony A. (Tony) Vestuto, age 84, of Bloomington, died Tuesday afternoon at the Hospice House in Bloomington, IN., surrounded by his family. Born May 27, 1929 in Chicago, Illinois, he was the son of Antonio and Aurelia Vestuto. Mr. Vestuto earned a BFA in painting from Illinois Wesleyan University and an MFA in sculpture and painting from Southern Illinois University. He was a gifted artist and educator, teaching eighteen years for the Brown County School Corporation. Before that, he was an Instructor for the Herron School of Art in Indianapolis, a tenured Associate Professor at Illinois Wesleyan University, and a Visiting Professor in Sculpture at the University of Illinois. His teaching credits also include Lincoln College, Lincoln, IL; Clinton, Illinois Fine Art Center; Bloomington-Normal Art Association, Bloomington, IL; Bloomington, Illinois Adult Education Program; Southern Illinois University, Carbondale; and Hadley-Luzerne Central School, Lake Luzerne, NY. Tony was a prolific artist, producing a huge body of work throughout his professional life. His paintings and sculptures are held in permanent collections in New York, Illinois and Indiana. His works have been exhibited and have received a host of awards in juried national, regional, and local art shows and craft fairs throughout the East and Midwest, and he has presented in numerous non-juried individual and group shows in Indiana, Illinois, and Ohio. Tony, along with his wife Pat, owned and operated the Brettony Fine Arts & Crafts Center in Bloomington from 1972 to 1977 where he was involved in production and sales as well as teaching classes in ceramics, painting, photography, sculpture, and drawing. He retired from teaching in 1992, but continued to lead a dynamic life, creating his own art while traveling, doing consulting work, and collaborating with individual artists in Arizona, Florida, California, and Indiana. Tony was also an avid nature and animal lover. Tony’s exuberant spirit and zest for life will be greatly missed by all those who knew him. As a U.S. Air Force veteran of the Korean War, he will receive full military honors. Tony is survived by his loving wife of 60 years, Patricia (Payne) Vestuto, of Bloomington; a daughter, Anne Vestuto and her husband Nathan Montoya, of Madison, IN; two sons and their wives, Jon and Cathie Vestuto, of Bloomington, and Andrew and Donna Vestuto, also of Bloomington; one grandson, Adrian Montoya, of Baltimore, Maryland; and one step-brother, Earl Riggs, of Bloomington. He was preceded in death by his parents and a younger brother. A private visitation will be held at Day Funeral Home in Bloomington. A public memorial celebration service will be announced for a later date. In lieu of flowers, memorial contributions may be given to the ASPCA, or the family can be contacted for suggestions of local arts charities.
See more See Less

In Memory of Anthony A. Vestuto