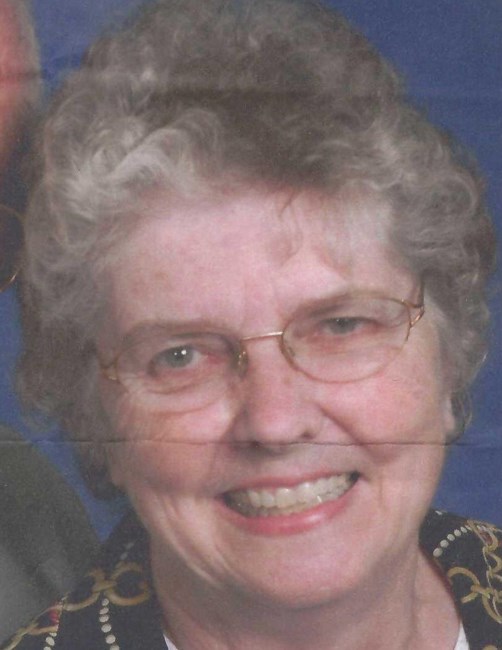 Mary Anne Clark (née Emsley), of Bradenton, Florida, passed away on September 29, 2022. She was 86 years old. Born in Oil City, Pennsylvania on September 7, 1936, to Gordon Binder Emsley and Mary Virginia Emsley (née Morgan). Mary Anne graduated from Mentor High School, Mentor, Ohio in 1954. Before retiring, she worked as a telephone operator and an accounting clerk. Mary Anne is preceded in death by her husband Eugene “Gene” Paul Clark, father, Gordon, her mother Mary Virginia, and brother, Robert. Mary Anne is lovingly remembered as a wife of 65 years to Eugene “Gene” Paul, whom she first met after he followed her home from the beach. They were married on September 15, 1956. Mary Anne was a proud mom to her four children, Debbie (Ed) of Virginia, Don (Missy) of Georgia, David (Christy) of Florida, Dale (Karen) of Georgia. She was active in Scouting for over 10 years, and received the Silver Beaver Award for exceptional character and service. Mary Anne was also a beloved grandmother to 11 grandchildren, and 4 great grandchildren and got great pleasure when sharing their accomplishments with anyone and everyone she met. They fondly remember her frequent phone calls, text messages, and craft tables at family reunions. Mary Anne enjoyed family activities, church events, and frequently organized everything from photos, to family and community events. She saved everything, and collected maps and flyers from any welcome center, theme park, or museum. Mary Anne only met a stranger once, because after that, you became family, and had a standing invite for family dinners and holidays. Most of all she loved her family and friends. She will be dearly missed and forever in our hearts. Visitation will be held from 6 - 8 pm on Sunday, October 9 at Robert Toale and Sons Funeral Home at Manasota Memorial Park, 1221 53rd Ave E, Bradenton, FL 34203. A Funeral Mass will be held at 11 am on Monday, October 10 at Our Lady Queen of Martyrs Catholic Church, 833 Magellan Drive, Sarasota, FL 34243. Committal Service will be held at 12:30 pm at Manasota Memorial Park. In lieu of flowers or contributions, the family requests you say a prayer, hug a loved one, or call a friend
See more See Less

In Memory of Mary Anne Clark