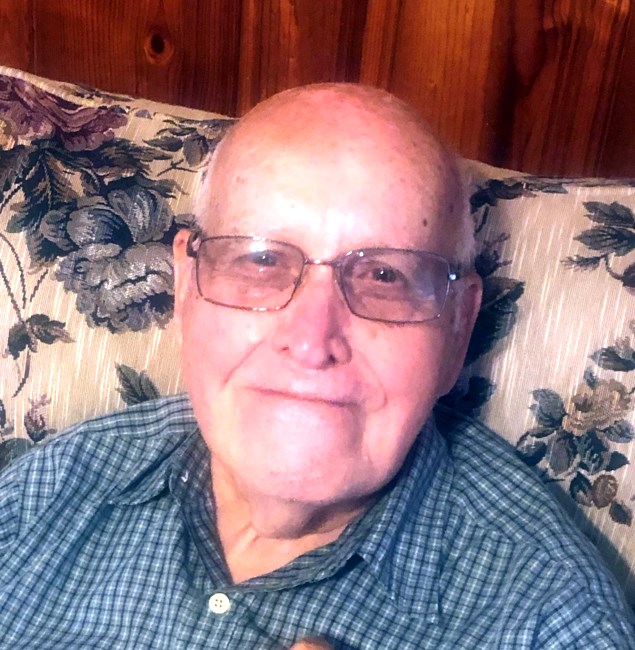 Kenneth Eugene “Gene” Cooper Sr., are 85, peacefully entered into his heavenly home Thursday, November 18, 2021 after a brief illness. Mr. Cooper was born in Worthington, Kentucky, on July 27, 1936, the son of the late Simuel and Gracie Hamm Cooper. He was also preceded in death by four brothers, Ovie, Ernest, James, and Lloyd Cooper; and sister, Evelyn J. Callihan.

After graduating from Raceland – Worthington High School (Kentucky), Kenneth served his country honorably in the United States Army. He married in 1963 and became a devoted husband, father and grandfather. Mr. Cooper was owner/operator of C.C. Motors (Florida) prior to his retirement, and was an active member of Grace Community Church of the Nazarene. He was a founding member of the Central Florida Street Rodders Association. He was a lifelong Big Blue Fan, rooting for UK basketball. Kenneth enjoyed gospel music and going fishing in his spare time. He love people and never met a stranger. His sense of humor filled any room with laughter and he was the connector for his extended family. He treasured time spent with his family and friends and will be greatly missed.

Left to cherish his many memory are his loving wife of 59 years, Penny; daughter, Susan; son, Kenneth E. Cooper Jr. (Kimberly); and two grandchildren, Jenna Grace Cooper and Emma Faith. He is also survived by his sisters and brothers-in-laws, nieces, nephews, and cousin, Don.

The family will receive friend Tuesday, November 23, 2021 from 5:00 – 7:00 PM at Edo Miller and Sons Funeral Home. The funeral service to honor his life will be held at 11:00 AM on Wednesday in the Chapel of Edo Miller and Sons Funeral Home with Rev. Jason Peacock officiating. Burial with military honors will follow the service in Chapel Park Cemetery.

The family request that memorial contributions be made to Hospice of the Golden Isles.

Edo Miller and Sons is in charge of the arrangements. You may sign the register book and leave condolences for the family at www.edomillerandsons.com

In Memory of Kenneth Eugene Cooper