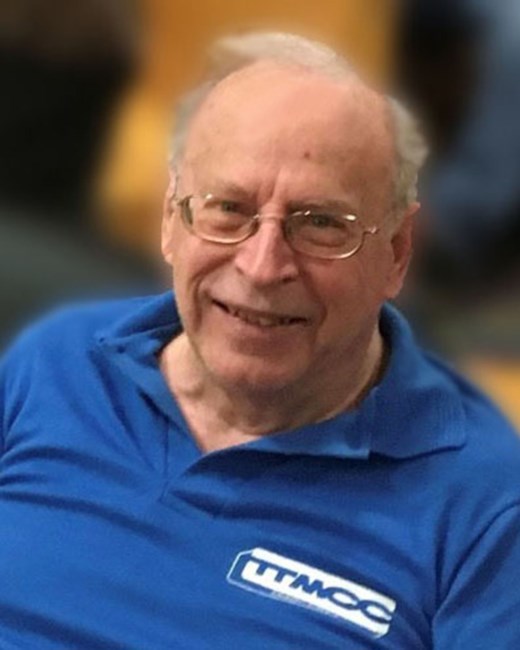 Brian Raymond Cormier passed away peacefully at Agapé Hospice in Calgary on Tuesday, June 30, 2020 at the age of 75 years. Brian was born in Calgary and moved with his Air Force father, Flt. Lieutenant Raymond Cormier, and his mother, Dorothy (Nuttall) Cormier to Vancouver, North Bay, Portage-la-Prairie, and Cold Lake. He was a great storyteller and often held court about his adventures in all those places, from his first memories of Sea Island in Vancouver, to the deep cold of North Bay, the Air Force huts in Portage-la-Prairie and the small plane adventures out of Cold Lake. Brian studied geology at NAIT in the 1960s and graduated as a geological technician. He walked out of the bush after a particularly grueling summer of isolation as a geology tech and found work with British Petroleum and the Institute of Sedimentary and Petroleum Geology. He also enjoyed his time working with the Department of Indian Affairs. In 1972 he met the love of his life, Dale Sime, and they enjoyed life together until her death in 2009. During these years, Brian found another passion: classic and model cars. Brian was a tireless volunteer for the TableTop Model Club, the Northern Mopars Auto Club, the Alberta Pioneer Auto Club, and the Packards Club of Alberta. His friendships from those clubs were extensive, and his passionate role in each will be difficult to match. In the past few years, Brian joined Advent Lutheran Church and found many new friends in that congregation. Brian was also an enthusiastic volunteer with the Chartwell Colonel Belcher Seniors Residence, where he met his partner Vivian Hansen. Brian is lovingly remembered by his sister Rena Drezdoff (Vancouver); his nephew David Drezdoff; Colleen Miller (Jim White) and their families – Cole Drezdoff, William (Penny) and Garret White. He is also sadly missed by his partner Vivian Hansen, and her daughter Alexis (Derek Bosch), and Jacob Bosch to whom he became a loving grandfather. He is predeceased by his wife Dale Anne Cormier, father Raymond Cormier and mother Dorothy Nuttall Cormier. A private service will be held at FOSTER’S GARDEN CHAPEL, 3220 – 4 Street N.W., Calgary (across from Queen’s Park Cemetery) with the Reverend Daranne Harris officiating.
See more See Less

In Memory of Brian Cormier