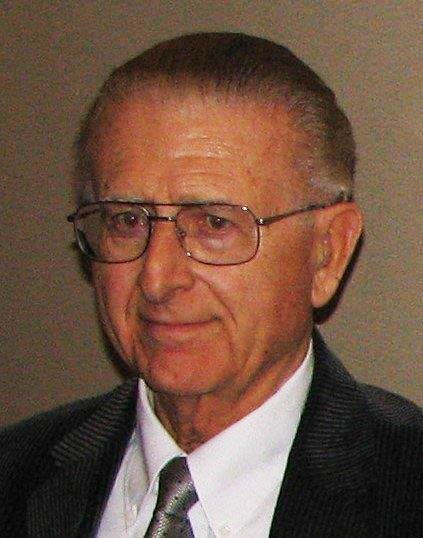 Dr. Charles Nicholas Banner (born Karoly Miklos Banreti-Fuchs) passed away suddenly on Saturday, May 30, 2020 at age 87 years. He is survived by his daughter Caroline, her husband David, and his son Robert Edward Banner. He was predeceased by his wife Cornelia (Truus) Banner to whom he was married for 54 years (1958-2012). In 1945 Charles fled Hungary with his mother and aunt. He spent the next three years at a boarding school in Bavaria run by Benedictine monks. As a refugee after World War II, Charles relocated to the Netherlands where he studied Psychology earning his Doctorate at the University of Utrecht. From 1958-1960 Charles served as an Officer in the Royal Netherlands Air Force. Upon immigrating to Canada in 1960 Charles worked as a Psychologist at the Ontario Hospital in St. Thomas. He later became Chief Psychologist. Dr. Banner went on to have a distinguished career serving at the Collegiate Institute Board of Ottawa, as Associate Professor of Psychology at Laurentian University in Sudbury, as Associate Professor in the Department of Educational Psychology at the University of Calgary, as Director of the Psychology Department at the Glenrose Rehabilitation Hospital in Edmonton, and as Supervisor of Rehabilitation Psychology, Acting Director of the Psychology Department, and Program Director of General Psychology at the Alberta Hospital in Edmonton. Charles had a wonderful sense of humour, enjoyed travelling and photography, and was very close to his family and friends. A private graveside service will be held at a later date. In lieu of flowers, memorial donations can be made to the Heart and Stroke Foundation of Canada at https://www.heartandstroke.ca/get-involved/donate.
See more See Less