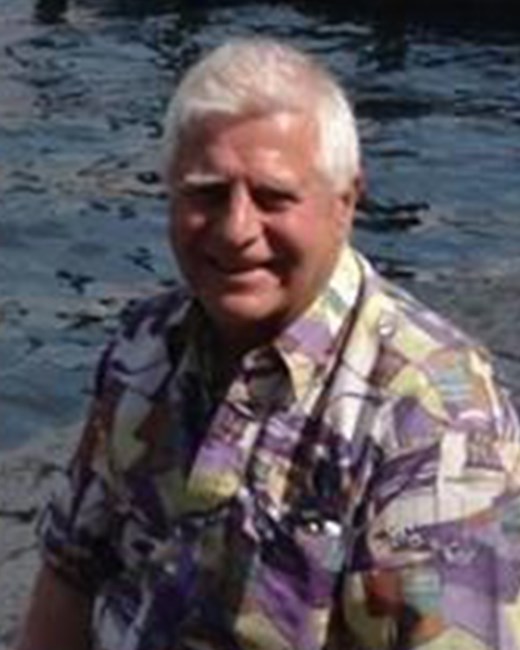 Joseph passed away on Friday, July 29, 2022 in Calgary, Alberta from pancreatic cancer at the age of 75 years old. He is survived by his wife Mary Jo, his daughters Denise McGuire (Darren) grandchildren Tabitha and McKenzie and Sandra Anderson (Mike) and grandchildren Adam, Fred and Owen, and the families of his sister Dianna Williams and brother John Dallaire. Joseph was born in Windsor, Ontario and grew up nearby. His father died when he was 12-years-old but always indefatigable, he made his own way and was a strong, self-made man. After high school, he ran many businesses and worked in the construction trades. He took computer courses to learn commercial estimating. When he moved to Calgary, Alberta in 1980, he transferred his knowledge to the oil and gas industry where he became a senior commercial estimator, completing many major projects. A strong athlete, he excelled in many sports and was a Middle Featherweight Golden Glove Boxing Champion in his 20’s. Joseph and Mary Jo were together 34 years. In retirement, they loved to travel and visited many countries around the world. Joseph was diagnosed with pancreatic cancer less than three months ago. It advanced so quickly. My sincere thanks to his wonderful daughter, Denise, who came from Ontario to be by his side, giving him tremendous love and care. My great thanks also to all our friends who visited, called and emailed to give their support. In lieu of flowers, please consider donating to the Calgary Humane Society at https://www.calgaryhumane.ca or Food Bank at https://www.calgaryfoodbank.com and hug your loved ones very closely tonight.
See more See Less

In Memory of Joseph Albert Dallaire