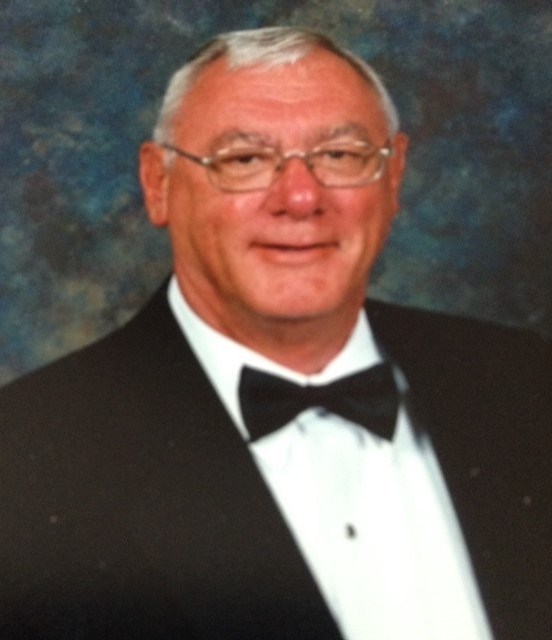 Keith, aged 76 years, passed away on Tuesday, April 28, 2020 after a long and courageous battle with cancer. Keith is survived by his beloved wife of 55 years, Barbara (nee Robertson), his K-9 Magnum and his sister Judith (Raymond Lyons). Keith was seventeen when he was employed by Trans-Canada Airlines, renamed Air Canada in 1965, and worked at the GSE shop in Montreal for thirty-eight years. Following their retirement, Keith and Barbara relocated to Calgary where, on a part-time basis, Keith worked for Air Base. Keith was a people person and made friends easily. There were times Barbara would have liked to put him on a leash. Keith enjoyed a game of golf, visiting with friends and dining out. As a Noble of the Al Azhar Shrine Temple of Calgary, he took his duties seriously. Driving a Shriner’s Sabre Patrol mini car in parades was not a chore but a joy. Keith will be sadly missed by his family and his many friends. Friends may find comfort in the realization that Keith has happily been reunited with his K-9 kids, Kimo, Sam, Vicki and Zero over the Rainbow Bridge. In view of the current health crisis, a celebration of Keith’s life will be held at a later date with the burial of his cremated remains in New Hope Cemetery in Cambridge Ontario. If desired, memorial donations may be made in Keith's memory to the Shriner’s Hospital for Children c/o Al Azhar Shriners, (5225-101 Street N.W. Calgary, Alberta T3L 1S4).
See more See Less

In Memory of Keith Harold Leaper