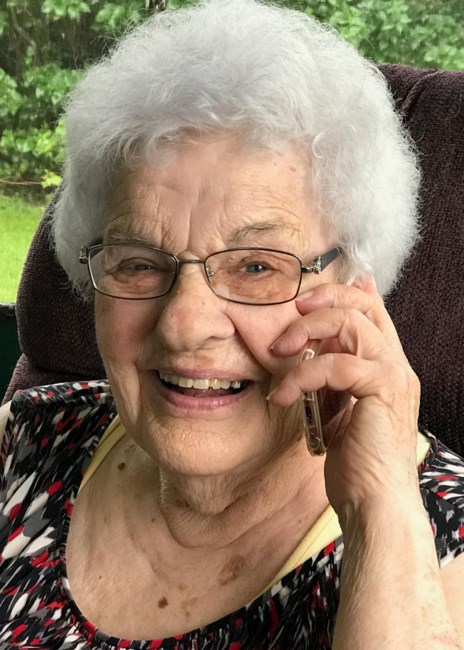 The family of Mary Jane McRae of Campbellton is saddened to announce her passing on September 21, 2022 at the age of 94 years. Mary Jane died peacefully at the Campbellton Regional hospital after a short illness. Born in Campbellton, NB on November 30, 1927, she was the daughter of the late Pauline (Tippett) and Fred J. McRae. Mary Jane was an accomplished pianist and music teacher, having worked in schools from Robinsonville to Dalhousie. Mary Jane was a huge dog lover, especially Schnauzers having had a few over her lifetime. She was also a supporter of the Restigouche SPCA. Mary Jane will be lovingly remembered by her many nieces, nephews, great nieces and great nephews, as well as great great nieces and nephews. Mary Jane was predeceased by her 4 brothers, William T. and his wife Ila, John (Jack) McRae wife Helen (surviving), George (Bud) and his wife Joan and younger brother David and his wife Joanna. The summer gatherings at the cottage will be remembered fondly and always with a smile. A funeral service will be held at Maher's Funeral Chapel, 64 Lansdowne St., Campbellton on Saturday, October 01, at 2:00 pm with visitations at the Chapel from 1:00 pm until time of service. For those who wish, memorial donations can be made to Restigouche SPCA in Mary Jane’s memory. Funeral arrangements are entrusted in the care of Maher’s Funeral Home, Campbellton (506)789-1699 or toll free (855) 404-1699 email: maher.fh@nb.aibn.com
See more See Less

In Memory of Mary Jane McRae