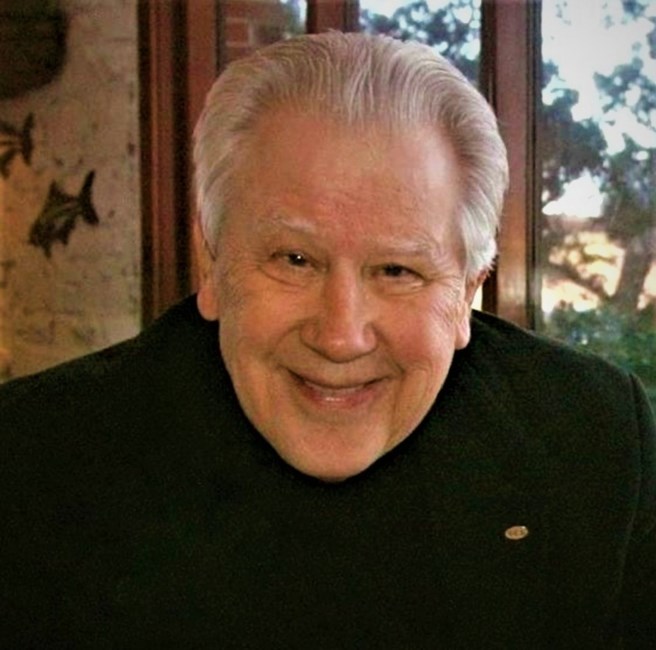 Dr. Zachary Frank Carden Jr., 81, of Harrison, Tennessee passed away on Tuesday, September 20, 2022. He was born on June 19, 1941 in Chattanooga, Tennessee to the late Zachary Frank Carden Sr. and Mabel Torbett Carden. He was preceded in death by his aunt, Elsie Torbett. Zack was a proud Army Veteran, serving his country in Vietnam. He graduated from Carson Newman College and then later graduated from dental school in Memphis. In 1974, Zack opened up his own practice called Dental Associates on Highway 58. He was the sole owner until retirement in 2008 when he brought in his business partner, Dr. Alex Meyer. He was the president of the TN Dental Association from 2009 to 2010. Zack enjoyed what he did and was well loved by his patients. In 2021, he received the Jack E. Wells Memorial Award, which is the highest award received within the dental community. Zack grew up as a member at Silverdale Baptist Church. He was a faithful servant of the Lord and loved to help others any way that he could. Zack was an avid golfer and painter (watercolors). He was a very caring and patient man, but also had a great sense of humor. He will be greatly missed. Survivors include his loving wife of 55 years, Anne Carden; children, Heather Beardsley (Jonathan), Rev. Zack Carden III (Tennyson); grandchildren, Seth, Talbott, Cole, Halle and Micah. A memorial service will be held at 11:00 a.m. on Saturday, October 1, 2022 in the Valley View Chapel of Chattanooga Funeral Home with his son, Rev. Zack Carden III officiating. A private Interment will be held at a later date at the Chattanooga National Cemetery. Memorial Contributions may be made to the American Cancer Society at: www.cancer.org Please share your thoughts and memories at: www.ChattanoogaValleyViewChapel.com Arrangements by Chattanooga Funeral Home, Crematory & Florist, Valley View Chapel, 7414 Old Lee Highway, Chattanooga, TN 37421.
See more See Less