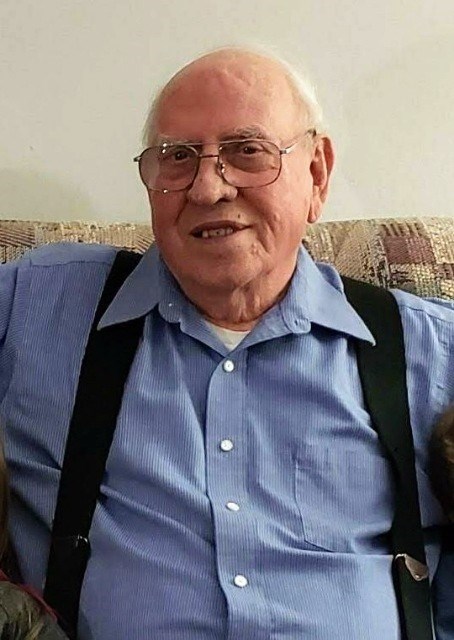 Mr. Johnson passed away Tuesday, November 23, 2021. Born in Central Falls, Rhode Island, he was a son of the late Oscar Johnson and Germaine Grenon Johnson. He served in the U.S. Air Force for 22 years and was a retired Tech Sergeant. Real later worked for City of Columbia in Fleet Services. In his spare time, he loved to fish.

In addition to his parents, he was predeceased by his brother, Ted Johnson, and his sister, Pauline Buttie.

In Memory of Real Victor Johnson