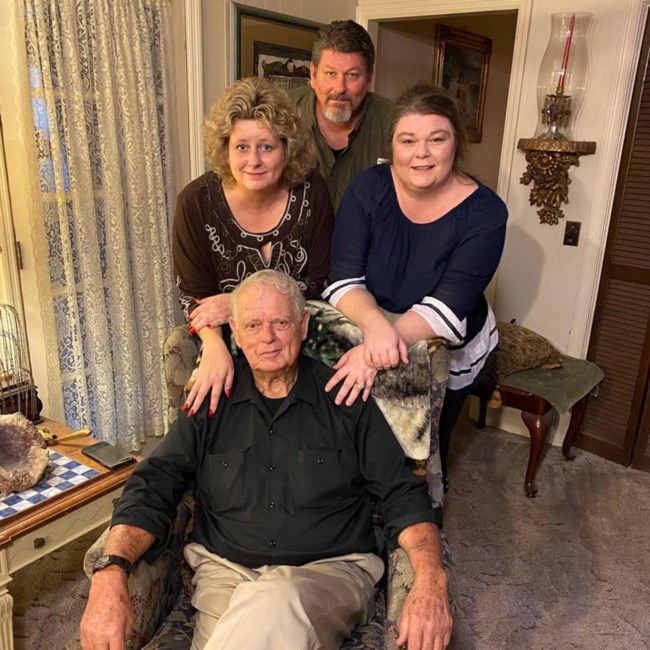 William Augustus Broome, loving husband, father, doting grandfather, great grandfather, brother, uncle, and friend passed away peacefully in the presence of his loved ones on November 20, 2021.

Bill was born November 30, 1946, in San Diego, CA, to Brooks Alexander Broome, Sr. and Dorothy Ann Osterman. He spent much of his childhood growing up in Blythewood, South Carolina and eventually moved back to San Diego to join the Navy where he became a Naval Pilot. He ended up being stationed in Key West, FL where he met and married the love of his life, Kathleen Indihar Broome, his loving and devoted wife of nearly 50 years, before she passed away in 2013.

Bill loved to travel with his family and enjoyed many trips throughout the U.S. and Europe. He owned and operated Columbia Sports Car Garage for over 50 years, and European sports cars were his great passion. He could fix anything, loved to figure things out and often used his abilities to help others.

A funeral service will be held at 1:00 p.m. Saturday, January 8, 2022 at Kittiwake Baptist Church with burial in Elmwood Cemetery. The family will receive friends from 6:00 until 8:00 p.m. Friday, January 7, 2022, at Dunbar Funeral Home, Devine Street Chapel.

In Memory of William Augustus Broome