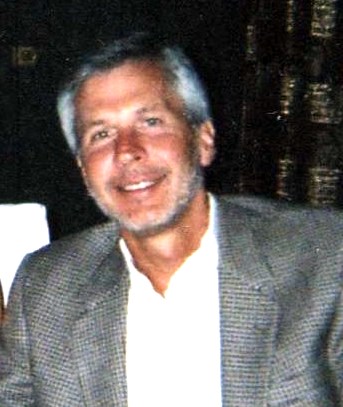 Wallace Edmond Dodd, Jr. passed away February 25, 2018 at his home just before his 62nd birthday of a sudden heart attack. Wallace was preceded in death by his sister Marcine Dodd King, and father, Wallace E Dodd, Sr. He leaves behind his loving son Tristin Dodd, his wife Felicia Dodd and their three children, Natalie, Olivia, Peyton and his mother, Tommye Hayden, sister Marilyn Dodd Davlin, husband John and sons Dustin and Brandon and niece Kristine King Falcon. Wallace was a 1974 Graduate of Conroe High School as well as a 1992 graduate of Sam Houston State University where he received a Bachelors Degree in Industrial Management. He was a Lifetime member of the Montgomery County Fair Association where he devoted countless hours to the Fair and the youth of Montgomery County serving on numerous committees. He was a longtime member of the Conroe Lions Club and a member of the First Baptist Church for most of his life. Wallace worked for Gulf States Utilities Lewis Creek Power Station for over 20 years and then began a career with the City of Conroe as Purchasing Director where he retired after 20 years of service. Wallace loved being outdoors playing golf on occasion and duck hunting in his earlier years. He spent countless summers in Austin on Lake Travis with his family and friends out on the boat where he would rather be all year long. Wallace was always available to lend a helping hand. If you needed something done, he was always there to use his electrical, welding and handyman skills to help on projects or in an emergency situation. He could always figure out a way to fix, repair or build something in a pinch. He will be missed by many. A visitation will occur Thursday, March 1, 2018 from 9:30 am to 10:00 am with services following at 10:00 am in the Garden Park Mausoleum Chapel, 801 Teas Rd., Conroe, Texas. He will rest in the mausoleum in Garden Park Cemetery. Fond memories and expressions of sympathy may be shared at www.metcalffuneraldirectors.com for the Dodd family.
See more See Less

In Memory of Wallace Edmond Dodd