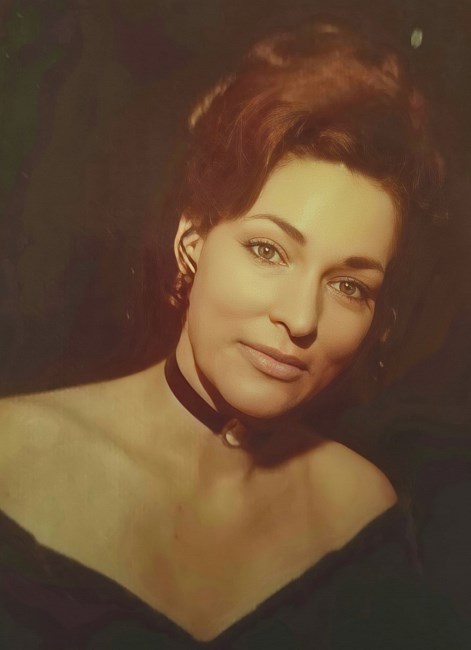 Sheridan Ann Wilson Williams, 86, passed away on Saturday, September 24, 2022 in a local care center. She was a native of Birmingham, Alabama and had been a longtime resident of Longville. Ann enjoyed going to the horse races and the casino, and also enjoyed crocheting, quilting, and canning. Survivors include her children, Jerry Jackson and wife, Terri of Pearland, Texas, Doug Jackson and partner, Diane of Longville, Kelly Mefford and husband, Richard of Shelbina, Missouri, and Robbie Benoit of Lake Charles; her siblings, Al Wilson and wife, Charlotte of Pearland, Texas, Wayne Wilson of DeRidder, and Virginia Ramsey and husband, Frank of Houston, Texas; and numerous grandchildren, great-grandchildren, and great-great-grandchildren. She is preceded in death by her mother, Virgie Wilson; her children, Charles Wilder and Yvonne Slayton; and siblings, Joe Wilson, Gary Wilson, Bobbie Gail Lutz, Marshall Wilson, and James Wilson. A Celebration of Ann's Life will be held at 2 p.m. Wednesday, September 28, in Hixson-Snider Funeral Home led by Hixson Celebrant, Jody Barrilleaux. Burial will be in Newlin Cemetery in Singer. Visitation is from 11 a.m. until the time of service Wednesday in the funeral home. Words of comfort and expressions of sympathy may be shared with the family at www.hixsonsnider.com.
See more See Less

In Memory of Sheridan "Ann" Williams