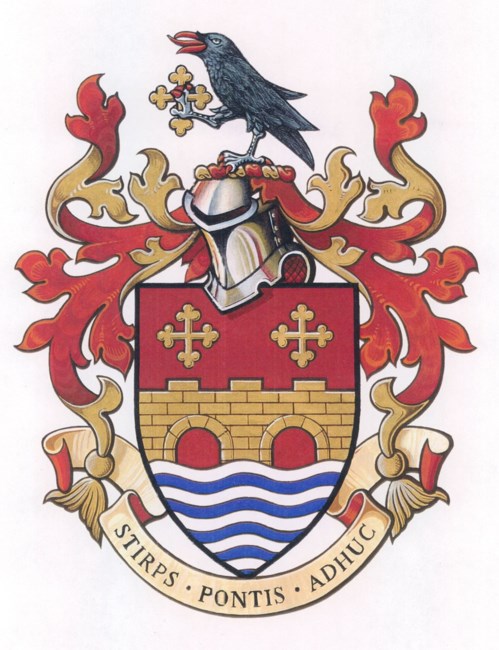 PUNCH, Terrence Michael, CM Terrence Michael Punch died on April 11, 2017. He was a son of the late Michael and Edythe (Little) Punch of Halifax, and father of the late Jill and Sara Punch. He is survived by his loving wife Pamela Beaulieu, his beloved son Sean (Bonnie), Montreal, and caring sister Carolyn Smedley of Halifax. He was a retired educator, and active in history and genealogy circles. He was a regular columnist, book reviewer, and author of several books in his fields of interest. He was a regular guest of CBC Maritime Noon for many years. Details of these and his other activities may be found in recent editions of “Who’s Who in Canada”. Terry wished to thank his family for their love and support over many years, and his many friends and colleagues who rallied around during his fight with cancer. Without those prayers and favours, the struggle would have been unbearable. His remains have been cremated. A memorial service will be held at J. A. Snow Funeral Home on Lacewood Drive on Sunday, April 23 at 3pm. In lieu of flowers, please donate in his memory to Feed Nova Scotia or a charity of your choice.
See more See Less

In Memory of Terrence Michael Punch