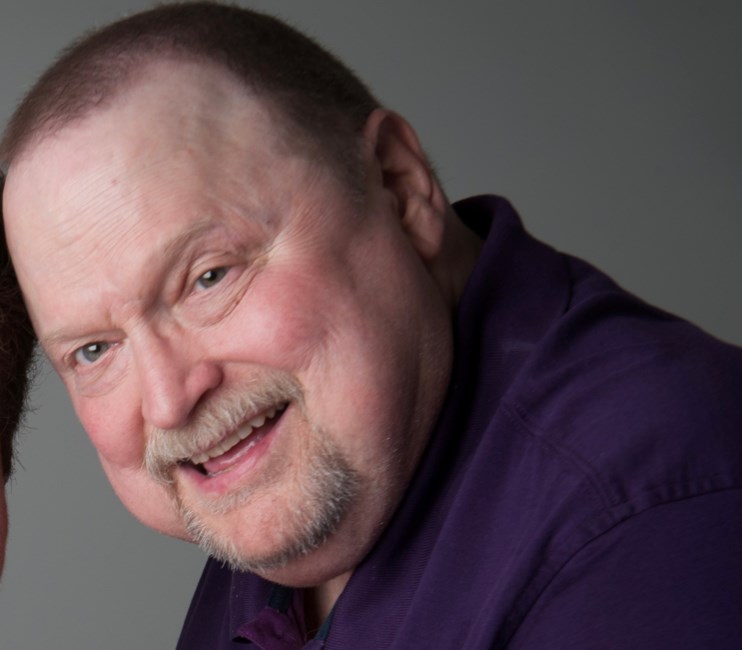 Duane Andrew Williamsen, 74, of Houston, Texas passed away on January 7th from pneumonia with his wife of 52 years by his side. Duane was born on February 14, 1947, to Verner (a.k.a. Swede) and Carrie Williamsen. After graduating from Bishop Byrne High School in 1964, he went on to study at the University of Houston graduating in 1970 with a Pharmacy degree. After graduation, he went on to have a successful 48 year career as a pharmacist owning two stores, managing stores and holding regional supervisory roles. In 1966, he met Josephine Dimech, and they wed in 1969, going on to have two children, Andrew and Amber. He was an outdoorsman who spent much of his spare time in nature. He was an avid gardener, hunter, fisherman and golfer. He grew up playing football and later in life loved watching football. Duane is predeceased by his parents, son and his sister Anne Shipley. He is survived by his wife, Josephine; his daughter, Amber (Williamsen) Ramsey, son-in-law John Carter Ramsey IV; and his two grandchildren, Aria and Aven. The family asks that donations be made in memory of Duane to St. Jude Children’s Hospital. A visitation for Duane will be held Friday, January 14, 2022 from 3:00 PM to 3:30 PM at St. Martha Catholic Church, 4301 Woodridge Pkwy, Porter, TX 77365, followed by a funeral service from 3:30 PM to 4:30 PM. Fond memories and expressions of sympathy may be shared at www.kingwoodfuneralhome.com for the Williamsen family.
See more See Less

In Memory of Duane Andrew Williamsen