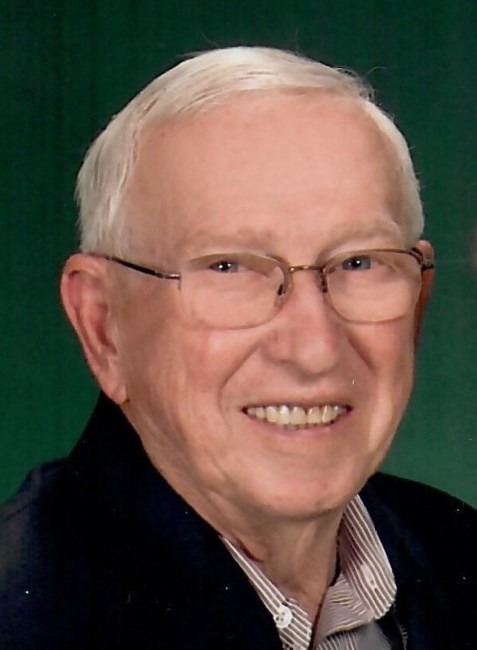 FAMILY MEMORIES: Our parents were blessed with three children: Patricia, Richard and Dale. We were blessed with a great family. We had both great grandparents and grandparents who took an active part in our lives. Plus, we had other older relatives who cared a lot about us. Our parents showed us a work ethic in their way of living and that was instilled in us at a young age. Dick’s love of nature and the outdoors began at an early age. He made many trips to the river which was close to our home bringing back snakes, frogs, and turtles etc. Our mother was delighted! Our great grandparents had a large working farm in Colon, MI and horses pulled the plow and also the farm wagon that took us into town. We spent many happy days on the farm. Dick was brave enough to help Grandma gather eggs, however he was little and so dropped some. He liked the chickens, not Pat. Early in our lives we learned about love and caring. Our dad’s parents lived with us. His father had all the symptoms of Parkinson’s disease and the doctors at that time had no answers to help him. He was an invalid and mostly bedridden in our home. We all helped to care for him. I am sure Dick was thinking of Grandpa during his struggle with Parkinson’s. It was a lesson in love and compassion. Our parents, Paul and Irene, had a home at Fine Lake outside of Battle Creek, MI. It was always a fun time there with our family gatherings after we all were married with children. Dick’s nephew, Jake, recalls Dick trying to teach him to swim without ever leaving the dock. We spent a lot of time there on week-ends eating their food and having a lot of fun. Dick and Norma moved from Michigan after they had their four children here in Battle Creek. They always made a big effort to come home as often as possible. Whenever they came we would would gather together and share memories of our childhood. They made us laugh and sometimes brought tears. Dick’s love of God and his church showed in his way of living. His great love of Norma was evident in everything he did and said regarding her. Norma and their four children, Mike, Julane, Becky and Karen, were his world. He was a family man. Dick loved life and he lived it to the end. We also loved him and we will miss him. God bless Norma and the family. From: Pat Peck, Dale and Mary Wagner and families.
See more See Less

In Memory of Richard F Wagner