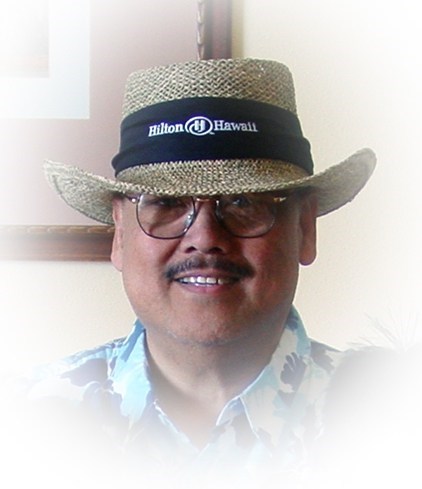 Enrique Dungca Martinez, 73, retired from a career in accounting, of Las Vegas, passed away November 27, 2012. He was born March 23, 1939 in Angeles, Philippines and had been a resident of California for over 35 years before moving to Nevada where he resided for the last several years. Enrique is survived by his wife, Josefina Martinez; sons, Paolo Erriko Martinez and Erin Martinez; daughter in-law, Corazon Martinez, grandson, Paolo Martinez Jr.; granddaughter, Alexis Tiana Martinez; sister, Carmen Tuazon. A Visitation will be held on Monday, December 3 from 1:00 P.M. to 5:00 P.M. at Palm Mortuary, 1600 S. Jones Blvd., Las Vegas, NV 89146. A Funeral Service will be held on Tuesday, December 4 at 1:00 P.M. at St. Joseph Husband of Mary Catholic Church, 7260 W. Sahara Ave., Las Vegas, NV 89117. Arrangements under the direction of Palm South Jones Mortuary, Las Vegas, NV
See more See Less