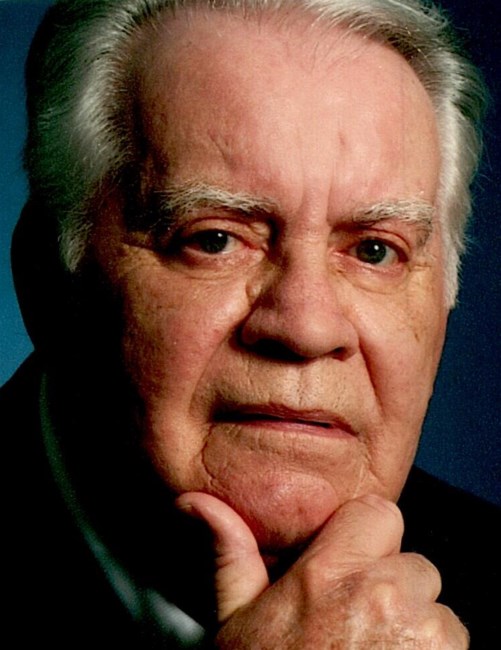 Little River, SC Robert Cullen “Bob” Lytton, 87, formerly from “Bay Tree” in Little River, SC passed away January 13, 2021 at River Park Assisted Living in Little River, SC. He was born on November 19, 1933 in Lumberton, NC. Growing up in Elizabethtown, NC, Bob excelled in the classroom and in athletics, playing baseball in high school and at Mars Hill Junior College. Bob was drafted during the Korean Conflict and served three years in the US Army. After his military service, Bob earned a Bachelor’s Degree in Biology at Wake Forest University and later a Master’s Degree in Education at East Carolina University. While at Wake Forest, Bob and his longtime friend, the late Harrell Powell of Winston Salem, NC did “Play by Play” announcing for the Demon Deacons football team. Bob worked in Forsyth and Columbus counties in NC as an educator. He was also a principal in the Horry County School System for 37 years. Bob was a member of the VFW Post 804 in Little River, SC. He was a member of First Baptist Church of North Myrtle Beach. Survivors include two sons: Brian (Robin) Lytton of Green Sea, SC, Brett Lytton of Winston Salem, NC; five grandchildren: Courtney Lytton, Bleu Lytton, Kodi Lytton, Dena Lytton, Olivia Thorton and three great-grandchildren. He is also survived by several nieces and nephews and a special sister-in-law, Beth Kneif Lytton of El Dorado Hills, California. Bob is predeceased by his wife Norma Long Lytton, parents George Dewey and Lora Edwards Lytton, brother George W. Lytton and a grandson, William Trevor Lytton. Bob was a devout supporter of The Boys and Girls Home of North Carolina. In lieu of flowers, donations/memorials may be made to: The Boys and Girls Home of North Carolina, 400 Flemington Drive, Lake Waccamaw, NC 28450 The family will receive friends from 6 to 7 pm on Friday, January 15, 2021 in Lee Funeral Home Chapel. Graveside services will be held at 1 pm on Saturday, January 16, 2021 at Meadowbrook Cemetery, Lumberton, NC. A guestbook is available at www.leefhandcrematory.com. Lee Funeral Home & Crematory of Little River/North Myrtle Beach is serving the family.
See more See Less

In Memory of Robert C Lytton