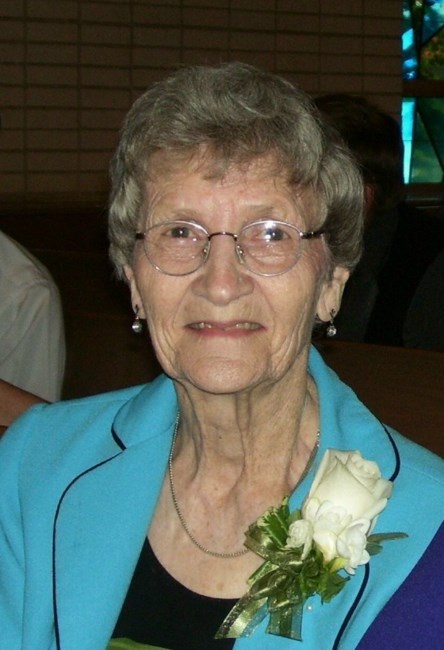 Arrangements are being made by Saether's Funeral Service at www.saetherfuneralservice.com (608) 523-4247

A Tribute Video will be available June 26, 2021 at: https://www.saetherfuneralservice.com/obituary/Mary-Berg Ardrey

The livestreamed service (broadcast on the internet) is provided by Saether Funeral Service on Saturday, June 26, 2021 at 11 a.m. at: https://www.facebook.com/saetherfuneralservice

Memorials may be directed to:

Condolences may be sent to Mary’s family at:

In Memory of Mary C. Ardrey