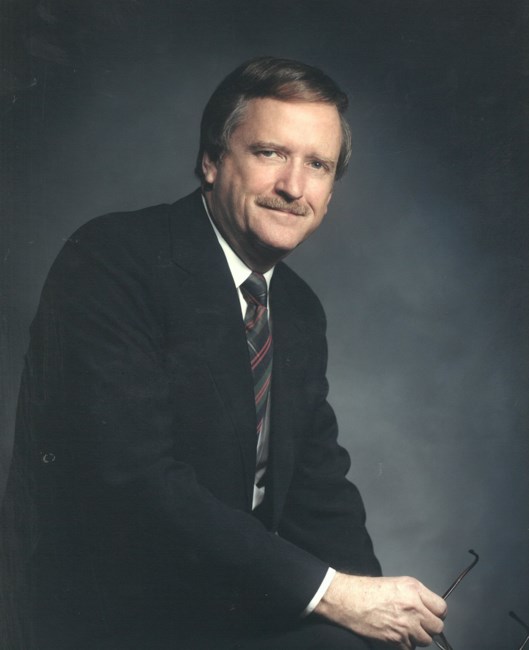 Jimmy graduated from LSU in 1958 with a BS degree in Chemical Engineering. Following graduation, he served as a commissioned officer in the US Army Ordinance Corp at the Aberdeen Proving Ground. He was then employed as a petroleum engineer by Texaco in New Orleans until he entered the LSU School of Medicine in 1961, graduating in 1965 with membership in Alpha Omega Alpha. Jimmy completed his residency training at Charity Hospital in 1969 and was board certified in Radiology and Nuclear Medicine. His 35-year professional career was spent as a radiologist at West Jefferson Medical Center. During this time, he served as President of the New Orleans Radiology Society and the Radiological Society of Louisiana and was extended fellowship in the American College of Radiology.

Services will be held on Tuesday January 23 at 6 PM at Lake Lawn Metairie Funeral Home. In lieu of flowers donations can be made in his name to the West Jefferson Hospital Foundation or charity of your choice.

In Memory of Jimmy Lee Mains