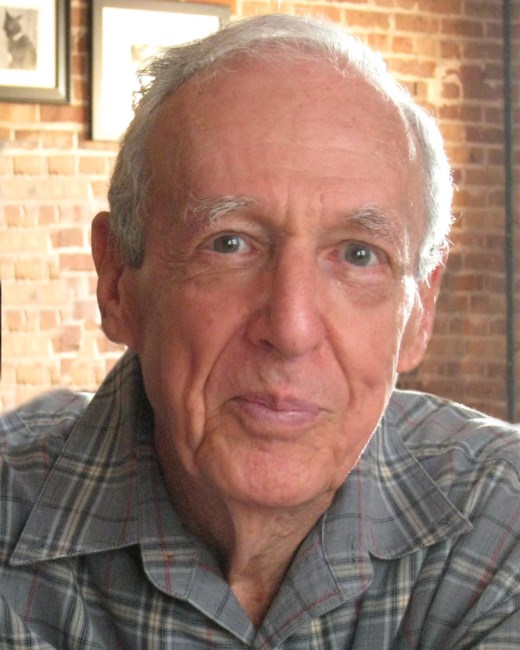 Milton Joseph Junod, 91 years old and a life-long resident of New Orleans died Thursday January 11, 2018. He grew up in Lakeview, attended Warren Easton High School, and was a World War II naval veteran. He served aboard the USS Audubon in the Pacific theater. He was the son of the late Louis J. Junod, Sr. and Jennie Masson Junod. The brother of the late Lois Junod Dahlman and Rev. Louis J. Junod, Jr., he is survived by his wife of 65 years, Dorothy Bordelon Junod, and four sons; Wayne, David, Ken and Tom Junod. Family members also include 6 grand-children; Kristen McNeely, Adam, Brian, Michelle, Casey and Logan Junod and 2 great-grand-children, Scarlett and Conner McNeely. Relatives and friends are invited to attend the Funeral Mass at Lake Lawn Metairie Funeral Home, 5100 Pontchartrain Blvd. in New Orleans, on Tuesday, January 16, 2018 at 11:00AM. A visitation will be held at the funeral home beginning at 9:00AM. Interment will take place at All Saints Mausoleum in Metairie Cemetery. To view and sign the guest book, visit www.lakelawnmetairie.com.
See more See Less

In Memory of Milton Joseph Junod