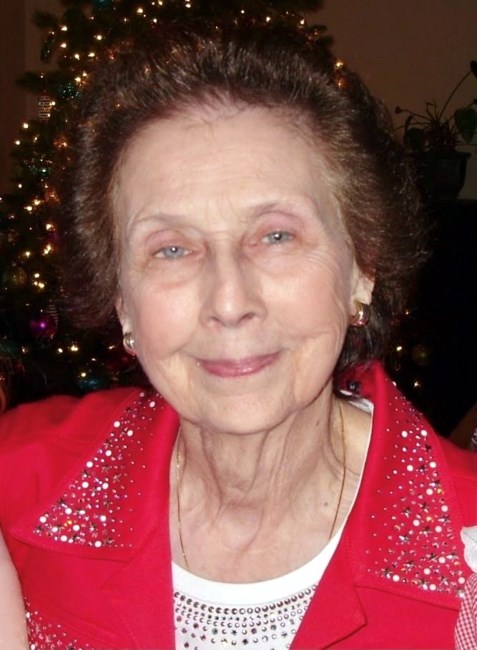 Betty Jean Wilkerson, 91, of Oviedo, Florida passed away Wednesday, September 1, 2021. She was born December 16, 1929, in Memphis, TN, the daughter of the late Hale and Allie Mae Mosley. She attended the University of Tennessee and resided in five states including Texas, Indiana, New York, and Pennsylvania. She was preceded in death by her husband of 56 years, Benjamin “Phil” Wilkerson and brother Hale Mosley Jr. She is survived by four sons, Phil Wilkerson Jr and wife Ann, of Pearland, TX, Tom Wilkerson and wife Nancy, of Keller, TX, Gary Wilkerson and wife Cindy, of Oviedo, Florida, Jeff Wilkerson and wife Amy, of Copper Canyon, TX, seven grandsons, five granddaughters, eight great grandsons, and seven great granddaughters. She was known for her talent as a seamstress and was an avid bridge player. Her cooking recipes have been handed down through the family for the next generations to enjoy. She was a long-time member of First United Methodist Church in Murrysville, PA and recently attended the Tuskawilla United Methodist Church in Casselberry, FL. A memorial service is planned later this year in Marysville, TN.
See more See Less

In Memory of Betty Jean Wilkerson