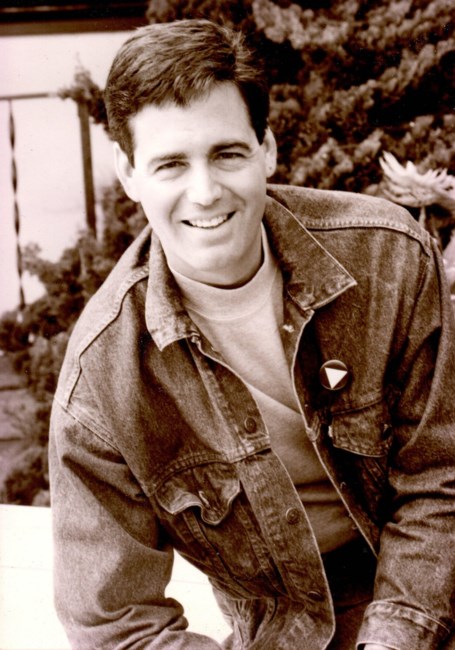 John Kevin Philips of Monterey died Friday, January 21. His life was one of devotion, kindness, and gentleness. He loved his God, his Church, his family, his friends, and indeed all creatures great and small. Kevin was also an adventurer in that he embraced the world of life with deep love and respect for its beauty and richness. In mid-life he took up scuba diving and it suited him so well. Once, way off the beaten path, we stopped at a village for permission to dive their reef. It was freely given as our group harms nothing. And it turned out that this village was an Anglican community that had not had a visit by a priest in years. When they learned of Kevin’s vocation, they were ecstatic. The whole village as one dropped to its knees asking for Kevin’s blessing, which he happily gave dressed in shorts, flip-flops, dark glasses, and a broad-brimmed hat. The village was thrilled and Kevin was too! We never know when Grace will come. Kevin was born in Kingsville, Texas, on May 28, 1955, although thereafter and forever he adopted Virginia as his home state. He was a 1973 graduate of Blue Ridge School in St. George, Virginia, and in 1977 graduated from The University of the South in Sewanee, Tennessee. After living and working in New York City for several years, Kevin attended Nashotah House Theological Seminary in Wisconsin, where he met former Archbishop of Canterbury Michael Ramsey, with whom he maintained a close and longstanding pastoral and personal relationship. Kevin was ordained as deacon in the Episcopal Church in 1982 and served as rector at a parish in Ossining, New York. In 1989 Kevin moved to the Monterey Peninsula. For many years he provided spiritual care for the residents of the Canterbury Woods retirement community in Pacific Grove. He was also involved in many pastoral and charitable activities, including work early on with the Monterey County AIDS Project. Kevin was preceded in death by his parents, Marian Rhoades Philips and Ronald William Philips, and sister Robin Wilkens. He is survived by spouse Jim Lauderdale and brother Matthew Philips.
See more See Less

In Memory of John Kevin Philips