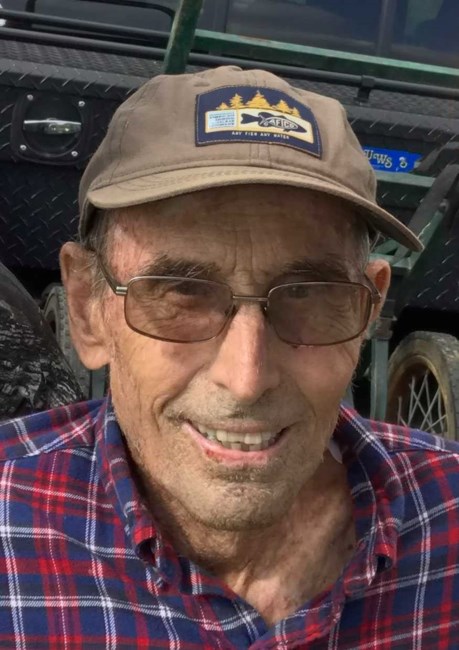 Ray studied Business and Accounting at University of Tennessee at Chattanooga and pursued his Masters Degree at North Carolina State University. After marrying Linda, and upon returning home from their honeymoon, Ray served his country in the US Army, and was stationed in Korea during the rise of the Vietnam conflict; Ray was hired as an accountant for Esso Corporation, and then joined IBM for a 35 year career as a Project, Distribution, and Plant Manager. A tremendous athlete, Ray received a tennis scholarship to UT and continued to play competitive tennis on the ladder at North Hills Club in Raleigh. Ray was a strong golfer, runner, bowler … you name it, he excelled at it. But his true passion was the outdoors. Through his love of hunting and fishing, he pursued quality time with his brothers, nephews, nieces, children, grandchildren, co-workers, and friends to share the joy of being an avid sportsman. Ray loved the Lord, and demonstrated his faith in action by sharing his time, encouraging, serving, and giving. He had a special way of communicating with people that was positive and caring -- Ray was a man that truly exemplified, “Love your neighbor as yourself.”

Thank you to all who have shared special stories, words of encouragement, and memories of your experiences with him in recent days. A private family burial is planned for Saturday, November 27, 2021 at Bay Leaf Baptist Church in Raleigh, NC.

A memorial service to celebrate Ray’s life will be held at Cape Carteret Baptist Church on Monday, November 29, 2021 at 4pm. The address is 101 Anita Forte Drive, Cape Carteret, NC 28584.

In lieu of flowers, donations may be made in memory of Ray Hock to “North Carolina Wildlife Resources Commission - “Wildlife Endowment Fund program” - The address for donations is via this Website: https://www.ncalvin.org/AlvinMVC/Donations//