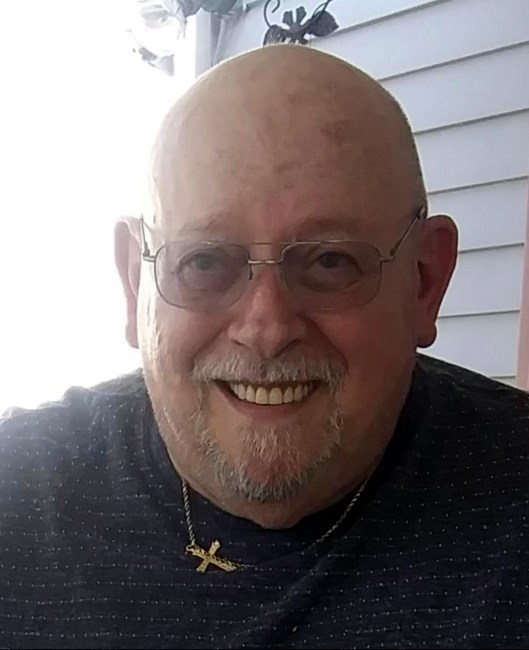 Robert C. Dick Sr., age 84, of Beaver Falls, Pennsylvania passed away on Wednesday, January 19, 2022. Robert was born December 22, 1937, he was the son of the late Elmer and Hazel Dick. Bob was a proud veteran of the United States Air Force, and he was a insulator for Arco Chemical. Bob is survived by his wife of over 30 years, Eleanor Dick of Chippewa Twp. Also surviving are two sons; Bob Dick Jr., and Scott (Bridgett) Allen, two stepdaughters; Terri (Jerry) Weller and Catherine (James) Krupa. Also surviving are 10 grandchildren, 16 great grandchildren, two brothers, Jimmy Dick, and Leroy Widdle three sisters, Peggy Sabella, DeeDee Ward, and Sandy Capo. In addition to his parents, he is preceded in death by one daughter, and one sister, Sandy. A memorial visitation will take place of Wednesday, January 26, 2022, opening with military honors at 3pm, and visitation continuing until 5pm at the SAUL-GABAUER FUNERAL HOME, INC., 273 Route 68, Rochester (adjacent to the Sylvania Hills Memorial Park Mausoleum).
See more See Less