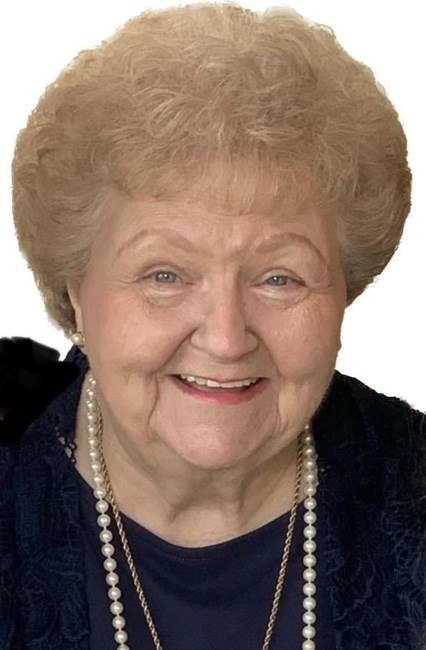 It is with great sadness that the family of Frances B. Dietz announces her passing at the age of 84 after a courageous battle with cancer. Frances was born in Birmingham, Alabama on May 23, 1938 to Wade and Allene Ballard. She moved to Punta Gorda, Florida as a child and then to Venice as a teenager. She was in the first graduating class at the newly relocated Venice High School in 1956, where she was drum major of the marching band for 3 years. Along with playing French Horn and percussion, Frances was an accomplished baton twirler and won several state titles and trophies. Upon graduation from high school she attended business school and became a legal secretary at what would become Williams Parker Harrison Dietz and Getzen where she met her future husband. She married the late George Dietz in 1963 and they lived together in Sarasota for the remainder of their lives. Fran, or Frannybug, as many of her friends called her, was devoted to her community and exemplified the spirit of volunteerism. She was passionately involved in the Junior League of Sarasota, serving on multiple committees as an active and sustaining member throughout four decades. Some of her favorite fundraisers included the Barely Blemished rummage sale, the Haunted House, and the Holiday Tour of Homes. She was excited to be part of establishing the Sarasota Day Nursery (now Children First), PALS school volunteers and Teen Court. She was the last president of the Junior Welfare League and the first president of the Junior League of Sarasota from 1975-1976. In addition, Fran served on the Board of Directors of many other organizations including the March of Dimes, the Heart Association, the Cotillion Club of Sarasota and Girls, Inc. She was treasurer of the Riverview High School Foundation and on the board of the Kiltie Band Boosters. For many years, even after her children graduated, she could be found in the Kiltie Band uniform room, sewing buttons on jackets and mending torn kilts. Fran was also devoted to her family. She hosted many birthday parties and sleepovers in the bright orange rec room where kids played ping pong, listened to record albums and swam in the pool. She always had a station wagon full of kids that she dropped off after school each day. Her children and many of their friends remember the delicious key lime pies and gingersnap cookies that she baked. And every neighborhood kid in the 70s knew to trick or treat at the Dietz house to receive one of Fran’s homemade ruby red candied apples on Halloween. The Field Club held a special place in Fran’s heart. For more than 20 years, she spearheaded the holiday decorations committee and spent many happy hours handcrafting beautiful bows to make the club look festive during the holidays. In her spare time, Fran could often be found playing Bingo around town or spending time with her grandkids, whom she cherished more than anything. Fran is survived by two children: Alison Dietz Ross (Richard) and Pepper Dietz (Debbie). She is also survived by four grandchildren: Delainey Dietz, Park Dietz, Georgia Ross and Addison Ross; her sister, Jane Smith, and several beloved nieces and nephews. A private burial will be held at the National Cemetery, where Fran will be laid to rest next to her loving husband and across from their longtime next-door neighbors Bill and Kitty Harrison. A Celebration of Life will be held in the future. In lieu of flowers donations can be made to the Riverview High School Kiltie Band at RHSKiltieband.net or by calling the school. Fond memories and expressions of sympathy may be shared at www.palmsmemorial.com for the Dietz family.
See more See Less

In Memory of Frances B. Dietz