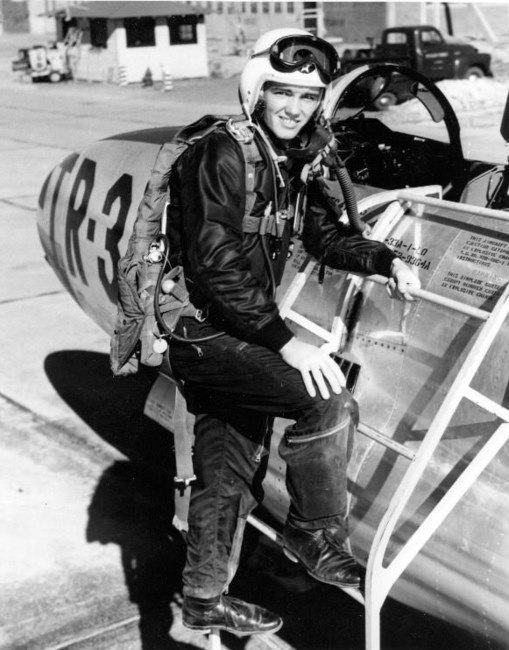 Peter J. Sheridan, 89, formerly of Wellesley, MA passed away November 20th, 2021, surrounded by family, music, and a lot of love.

He was born in Chicago, IL to Philip H. and Mary Ellen (Shallcross) Sheridan, the second of three sons. Pete would tell you he lived the American dream. He knew the value of a good education, but money was tight, so he worked to pay for his high school education at St. Philip’s Academy. After graduation he enlisted in the Air Force as an instrument specialist. Pete aimed higher and was selected for the bootstrap program to become an officer. He qualified as a pilot in early 1954. He flew several different aircraft after the T6 and T-33 in pilot training, including the B-29 bomber ('so hot it was like flying in a greenhouse') and KC-97 refueler, but most of his time was spent piloting the RB-47E reconnaissance jet in USAF's Strategic Air Command as the Cold War increased operations, taking him around the globe. While in the Air Force, he met and married Donna (Strettar) Sheridan. Together they raised nine “fairly well-behaved” children who enjoy meeting up for family get-togethers, a testament to Pete and Donna's commitment to family. After leaving the service Pete graduated from the University of Illinois and entered the “new” computer industry. After 41 years in computer sales and marketing, he retired. In retirement Pete enjoyed staying in touch with friends from his pilot training class (54f) and now joins those in his class who have 'flown west'. He loved to travel, go fishing, lead his family in sing-a-longs with songs from his childhood, and play with his grandchildren and great-grandchildren.

A funeral mass will be held at 10:00 AM on December 11, 2021, at St John the Evangelist Church, Wellesley, MA. Visitation one hour prior to Mass.

In lieu of flowers, memorial contributions may be made to the Andrew M. Sheridan Scholarship Fund, Saint Mark’s School, 25 Marlborough Road, Southborough, MA 01772, or the Special Operations Warrior Foundation at specialops.org, or to an organization of one’s choice. Pete always counseled his children to leave things better than they were when you found them. “Make the world a better place because you were here.” You did it, Dad. Thank you.

In Memory of Peter James Sheridan