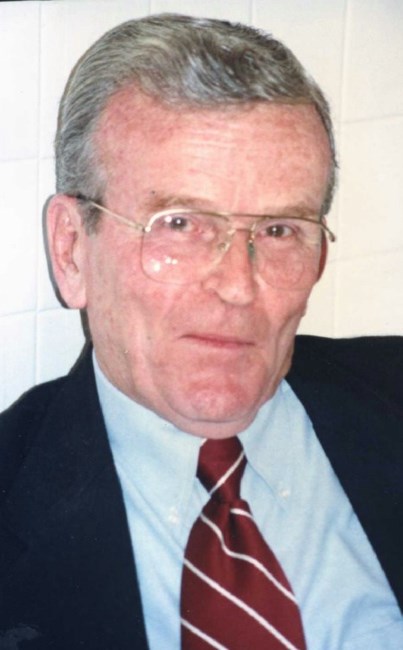 Knox, James F. "Dado", 88 of Tampa passed away November 12, 2013. A native of Litchfield CT, he lived in Tampa for 60 plus years. He served in the U.S. Navy during WWII and retired after 35 years from Eastern Airlines. "Dado" was a loving, kind, devoted father, grandfather and friend. He was preceded in death by the two loves of his life. His wife of 43 years Grace L. Knox and after her passing he married Virginia Colson Knox. Three brothers, William Knox, Robert Knox and Thomas Knox. James is survived by two sons, James (Butch) Knox, Mike Knox and one daughter, Buffie (Tim) Martin. Virginia's children added Kay Cason and Phyllis Hartless to our family also. Three grandchildren, Jesse, Brandi and Stephanie Martin. Two brothers, Joseph Knox and Tony (Rita) Knox. A special "Thank You" from his family to Hospice Garnet Team and Amalia Gardens ALF for their outstanding care and genuine love. Memorial Services will be held at Gonzalez Funeral Home on Sat., Nov 23 at 1pm with visitation at noon.
See more See Less

In Memory of James F Knox