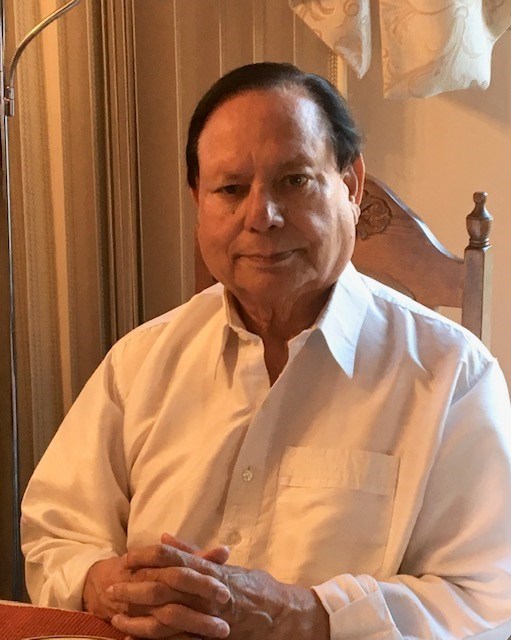 Ch. Iqbal was born in the small village of Montgomery Walla in Chuk 424, Punjab, Pakistan on August 12, 1936. He is the son of a Pastor from the SDA Church in Pakistan, and he is pre-deceased by his seven siblings. He worked as a physiotherapist at the Karachi Adventist Hospital alongside his wife Jane Suraiya Iqbal, also a physiotherapist. His role at the hospital increased and he was the Head of the Physiotherapy department. In September 1973, they migrated to Canada along with his three children – Sohail, Oneil and Nobila (Dolly). In 1975 the family moved to Toronto and he and his wife worked at the Branson Hospital until his retirement in 1995. With God’s blessings Ch. Iqbal and family flourished in Canada and he was blessed with six grandchildren – Shakeel (Samantha), Shazia, Shahid (Sumeeta) Iqbal, Christopher, Kenneth, and Christina Khokhar. His proudest moment was when his first great granddaughter Ava Grace Iqbal was born in 2019 on his birthday August 12. After his beloved wife Jane passed away on January 12, 2020, he decided to move to Forestview Retirement in December 2020, and he enjoyed his last few years in the expert care of the staff. He passed away suddenly on August 21, 2022.
See more See Less

In Memory of Mr. Chaudhary I. M. Iqbal