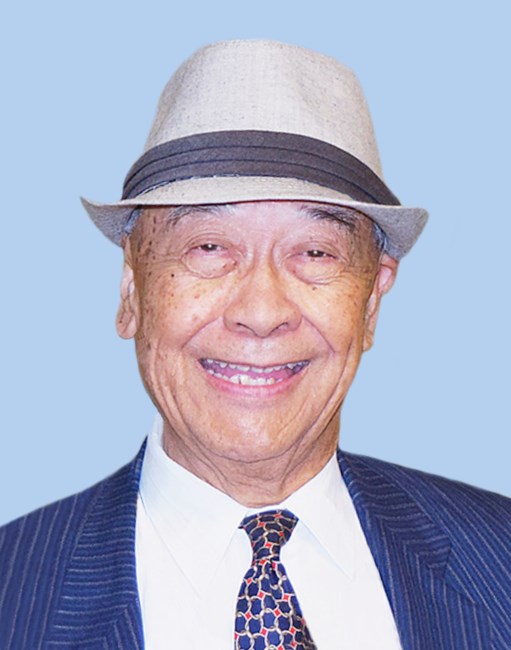 Peacefully on November 8, 2018 at Mackenzie Richmond Hill Hospital after a long and courageous battle with multiple myeloma cancer. He was 83 years old. Beloved husband of Tak Ching. Loving father of Sabina, Teresa (Wesley Lee) and Patrick (Julie Park). Cherished gung gung of Colin and Carolyn. Dear brother of Wai King, Wai Lin (Richard Galbraith) and Joseph (Chau Khuu). Anthony was a well-respected educator in Hong Kong and Canada. He began his teaching career at Wah Yan College Kowloon (WYK) from 1957 to 1977. In 1959, Anthony was the 11th Kowloon Group Scout Master. His passion in scouting as an extra-curricular activity led to numerous rewards for his senior and junior troops. He was as proud of the scouts under his leadership as he was of all the students he taught over the years in WYK. Anthony became Assistant Principal in 1967, the first non-priest teacher appointed to the role. A quote in The Shield – WYK yearbook 1967-1968, summed his important contribution to the school. “The most significant change in the administration of the school was undoubtedly the appointment of Mr. Anthony Ho Chun Yuen, a member of the teaching staff, to the position of Assistant Principal. Under him, the school experienced smooth running. He was, in the eyes of the students, strict, as he should be in maintaining discipline, and yet an easier member of the authority to approach. Mr. Ho exerted a great influence in the year's administration and, indeed, marked a great advance in the history of Wah Yan.” After immigrating to Canada, Anthony continued his career in the education field until retirement in 1997. Since retirement, Anthony continued an active lifestyle, including helping to rebuild WYKAAO, (Wah Yan College Kowloon Alumni Association of Ontario https://www.wykontario.org/) and taking part annually in the Terry Fox Run. He loved doting on his grandchildren, who are his pride and joy. Anthony will be sadly missed and fondly remembered by his family and friends. Friends may visit the Jerrett Funeral Home, 6191 Yonge Street (two lights south of Steeles, on the east side) on Friday, November 16, 2018 from 6 p.m. to 9 p.m. with a prayer and eulogy service at 7 p.m. Additional parking across the street, at the Centerpoint Mall. A funeral mass will begin on Saturday, November 17, 2018 at 10 a.m. at the Holy Spirit Catholic Church (3526 Sheppard Avenue East). Private cremation to follow. In lieu of flowers, a donation to The Terry Fox Foundation or Mon Sheong Foundation would be appreciated by the family.
See more See Less

Visitation with Prayer and Eulogy service at 7:00pm