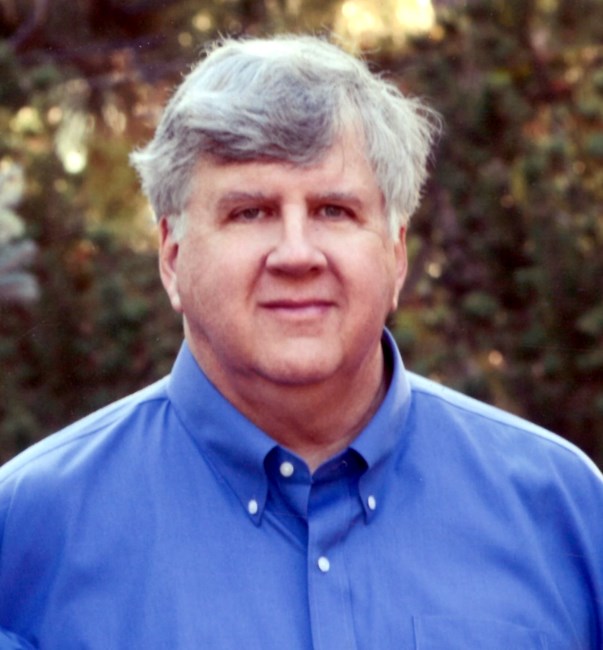 John Joseph Mahoney, a longtime resident of Lakewood, Colorado, unexpectedly passed away peacefully at home on October 27, 2020. Dr. Mahoney was Principal Geochemist with Mahoney Geochemical Consulting LLC and specialized in Aqueous Environmental Geochemistry. John grew up in Belmont, Massachusetts and graduated with Bachelor's and Master's degrees in Geology from Boston University in the 1970's. He received his Ph.D. in Geochemistry from the Colorado School of Mines in 1989. He began his professional career with Weston Geophysical in Massachusetts and worked for Battelle Pacific Northwest Laboratory in Washington while completing his Ph.D. Returning to Colorado in the late 1980's, he specialized in geochemical projects for Geraghty & Miller, Hydrological Consultants, and MWH, before starting Mahoney Geochemical Consulting in 2009. John was known internationally in his field, with clients on six continents. He traveled the world for work and later for pleasure. He also taught seminars in PHREEQC, PHAST, and PhreePlot computer modeling to scientists and while these classes were heavy in scientific theory and mathematical modeling, he was known for lightening the mood with stories, silly songs, and jokes to get his point across. John's memory was one of his amazing traits. The amount of information that he could carry in his brain and the mathematics that he could do in his head was impressive. The amount of useless trivia that he carried in his head was also amazing. Few people knew that he could recite the entire series of Mark Twain lectures verbatim. It was impressive, as was John. John loved hiking, skiing, and rock climbing in the mountains of Colorado. He was an Eagle Scout and president of his high school Outing Club. He loved his rescued dogs, and often brought home strays when he was growing up. John leaves behind his beloved wife of 38 years, Susan Barbara (Bliss) Mahoney, his son, James Frederic Mahoney, of Lakewood, Colorado and his daughter, Catherine (Katie) Mary Mahoney-Hauglid, her husband, Rick Hauglid of Longmont, Colorado; his sister, Mary Louise Mahoney-Robson, her husband, James Royden Robson, and his nephew, Matthew Griffin Robson of Spruce Grove, Alberta, Canada; his in-laws, Frederic Arthur Bliss and Catherine Barbara (Carter) Bliss of Gorham, Maine; his sister-in-law Amy Jean Bliss Farrell, her husband Robert Ford Farrell, his niece Dawna Marie Farrell, and his nephew Robert Ford Farrell Jr. of Woodstock, Georgia; his nephew Zachary S. Bliss of Augusta, Maine; his nephew Adam S. Bliss of Scarborough, Maine. John is predeceased by his parents, James Francis Mahoney in 2012, and Mary Elizabeth Ranco Mahoney in 1987, and his brother-in-law, Dale Frederic Bliss in 2014. Join us for a virtual live stream of John's service on Saturday, Nov. 7, 2020 at 9:30 am streaming through Olinger Crown Hill (Wheat Ridge) Facebook. www.facebook.com/OlingerCrownHill/
See more See Less

In Memory of John Joseph Mahoney