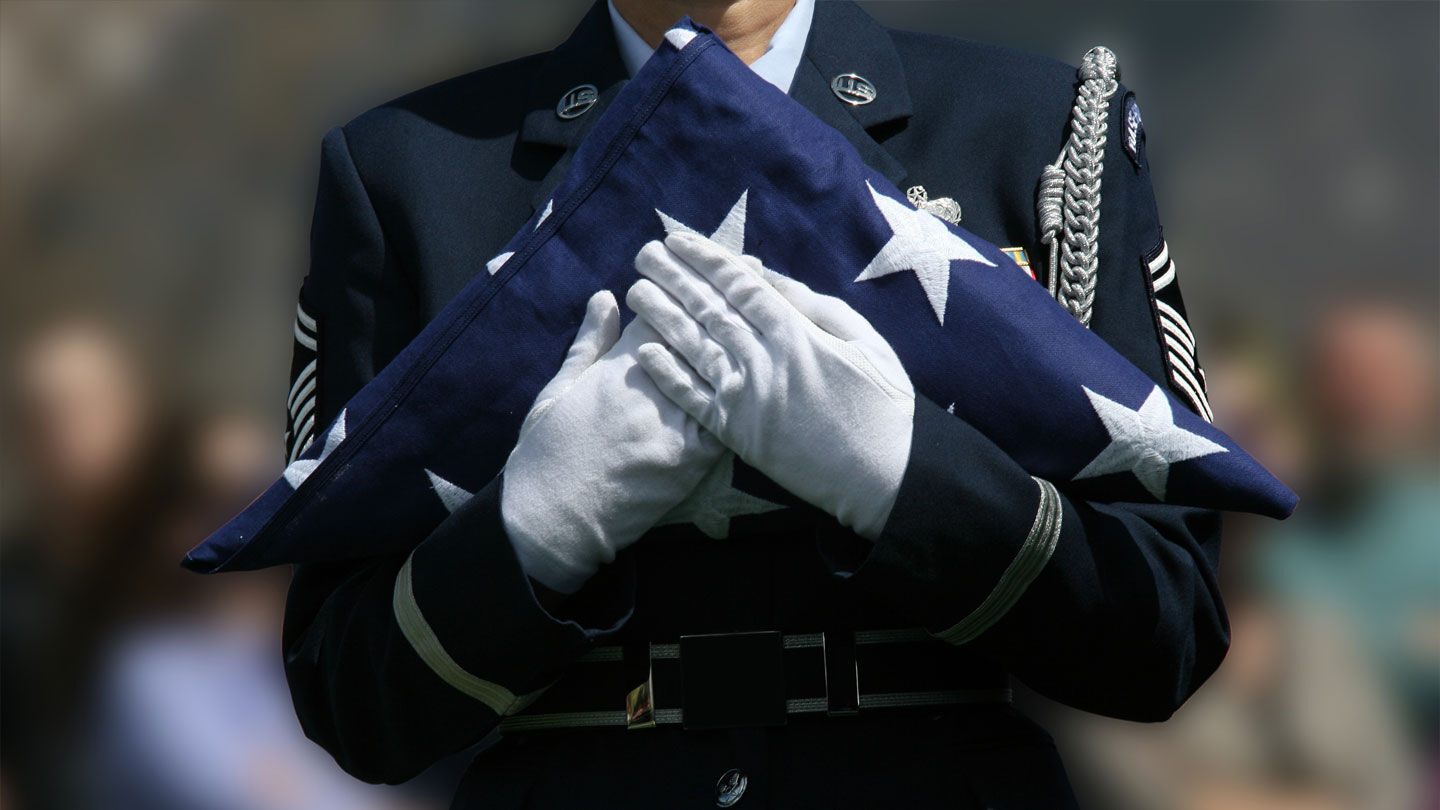 Helping Yourself When There Has Been a Military Death

The death of a member of the military, whether it happened on foreign soil or closer to home, brings a special loss to our hearts. This courageous individual was willing to protect us and our country. He or she was part of a tradition we’ve honoured since our Founding Fathers fearlessly signed the Declaration of Independence and our ancestors went to war to protect our homeland. Our service member stood tall, brave and true.

The circumstances of a military death may never be known, but our hearts grieve at this incredible loss. While the wounds are deep and personal for us and others who loved this honourable person, we are proud to have known them. Oftentimes, we grieve as a community because the sadness following a hero’s death touches many.

If you have experienced the death of someone in the military, the grief you are feeling will not disappear within a week or a month or a year. Perhaps on the next 4th of July, when you raise the flag, tears will spring to your eyes. Your military loved one would understand. This is perfectly natural. Do not hide from your emotions.

The death of someone in the service may be more difficult and frustrating than, for example, the death of an ill and elderly relative. After a military death, regardless of their rank or where they were stationed, we survivors struggle and feel anger toward the conflict in which our loved one has died. We wrestle with hurt while experiencing, perhaps, increased patriotism for the valiant efforts of this special human being.

Conversely, we may also have other feelings. It is not unusual to react violently toward the cause or situation he or she died for, anger, fury and shock fogging our hearts and decisions. Then the next moment we may feel torn if we know this precious loved one wouldn’t want us to hate the government or the branch of the armed services. You may not feel this way, but perhaps others who were closest to the service member do.

Survivors say one of the greatest challenges at this solemn time is the lack of details about the death. Often, it’s never known what has exactly happened. Hence, confusion is natural. Yet, knowing what to do provides opportunities to manage the death with the grace and dignity a member of the military deserves.

All military service branches have complete procedures to take care of the operational details related to a member’s death. When there’s been a death, an officer or chaplain from the nearest military base will visit the surviving family and stay with the family until other help arrives. If the dependants live in military housing, the visit will be there. A special officer will be assigned to help with the details of the funeral and, if appropriate, transporting the loved one’s body home.

An unexpected and official visit from a chaplain or an officer is one any military wife or husband, mother or father fears most. Should that have been your situation, you can be assured this person was specially trained to support you at this most difficult time. As the grieving family, the military may make allowances for travel to the funeral or burial. In times of hostilities, the military may keep names of the service member and next of kin out of the press until the family has been informed. Should you choose, military personnel and their dependant may be buried at no cost in a government cemetery, provided there is space.

Benefits and payments are made to the designated next of kin without assistance of a civilian attorney. Other benefits may be due, and the chaplain or officer in charge will be able to direct the family. Families will also find support through the Veteran’s Administration.

Nonmilitary personal effects are sent on to the family. A journal, Bible, jewellery, letters, scrapbook, wristwatch, favourite photo or books once belonging to your service member may become irreplaceable reminders of the valiant life that was lived. You’ll want to keep these, perhaps placing them in a special place in your home or in a remembrance box.

The military does not issue death certificates. Instead, you will be given copies of the Report of Casualty. This report is provided whether the death occurred during combat or not. The report is used in the same way as a death certificate, for the transfer of property and settlement of life insurance benefits.

As the loved ones of the service member, you will be able to make the decision as to whether or not you want a military funeral and if you want it to be conducted at the closest military base. Sometimes families choose not to, especially if they are deeply grieving and angry. The military personnel assisting with arrangements understand conflicting feelings.

Often, those who have experienced the death of someone in the military say that a military funeral or memorial service or one that includes patriotic themes, provides a welcome closing ritual. It can be therapeutic and it is a visible tribute to a man or woman who served their country.

Family members are asked to make certain decisions regarding military funerals, such as visitations (if appropriate) and whether a military chaplain or the family’s clergy-person or priest will preside. The family may decide if there should be flowers in addition to the ones the military provides and if there will be a gathering after the service. A military service is usually at graveside, but there may be a ceremony or service at a chapel, too. At the grave, there will be a 7-person firing party for the salute or “volley.” A bugler will play taps. There will be military pallbearers with an officer or someone of a higher rank than of the deceased.

Members of the military have chosen to protect our country and each one of us. They provide a service that is as honourable as it is valuable. Our pride in their character and patriotism makes their death intimate and poignant for every citizen.

Eva Shaw, Ph.D., is a noted authority on death, grief and recovery. The author of "What to Do When a Loved One Dies: A Practical and Compassionate Guide to Dealing with Death on Life’s Terms," she has appeared as a guest expert on scores of panels, programs and national shows. A renowned speaker, she is an in-demand lecturer at conferences and workshops.