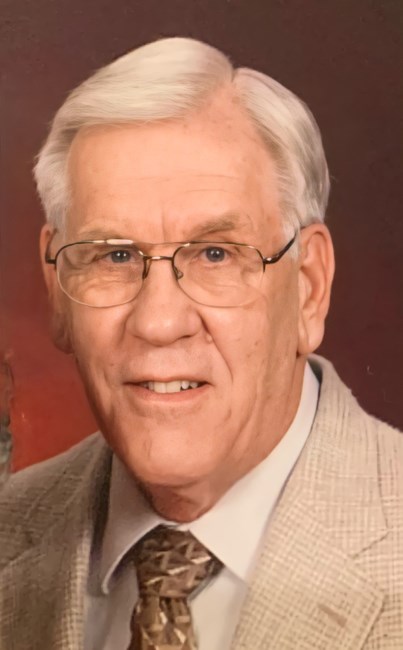 Ames, IA Dr. Floyd Manwiller, 86, passed away peacefully at his home on December 4, 2020. On Wednesday December 9, 2020 a visitation will be held from noon to 1:00 with a funeral service at 1:00 PM at Stevens Memorial Chapel in Ames, IA. Burial will follow at Ames Municipal. Floyd was born to Floyd and G. Kathryn (Staley) Manwiller on May 8, 1934 in Mitchell County, IA. He graduated from Wilson High School in Cedar Rapids in 1952. He attended Iowa State University for one year before enlisting in the United States Air Force in 1954. Floyd attended language school and was a Russian language specialist. He earned the Good Conduct and Army of Occupation Medal in Germany. On August 8, 1959, Floyd and Mary McGowan were united in marriage in Marion, IA and had two sons. Floyd continued his education at Iowa State University earning a doctorate in forestry in 1965. Floyd then worked for the U.S. Forest Service in Louisiana until joining the faculty at Iowa State University in December of 1978, where he taught in the Forestry Department until he retired in June of 1999. He retired Professor Emeritus of Natural Resource, Ecology, and Management. Floyd was an active member of Calvary Methodist Church and served as a lay leader for many years. He was also involved for many years with Gideon International. He enjoyed word working, spending time with his family, and being a member of the Silver Sneakers. Floyd is survived by his wife of 61 years, Mary Manwiller; his two sons, Scott (Anna) Manwiller of Altoona, IA and Brian (Rita) Manwiller of Davenport, IA; siblings, Evanell (Sam) Conner of Winslow, AZ, Edna (Cliff) Gilleland of Freeport, IL, and Eldon (Maria) Manwiller of Madison, AL; brother-in-law, Jack Meier of Cedar Rapids, IA; and many grandchildren, nieces, and nephews. Floyd is preceded in death by his parents; infant sister, Betty Ann; and sister, Reta Manwiller Meier. Memorial contributes for Floyd can be made out to his family.
VER MÁS VER MENOS