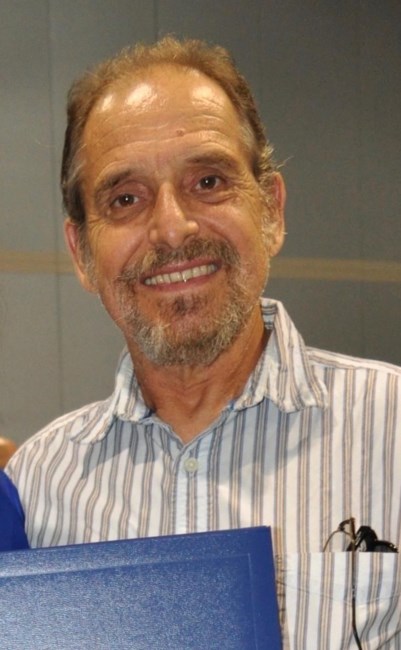 James Arthur Liacos, more known as Jim, passed away in North Carolina in the comfort of his family and loved ones in the early morning of July, 8th from a brief battle with cancer. James will be lovingly remembered by his mother Emeline Sprague Liacos, Danvers MA and his daughter Olivia Liacos, Raleigh,NC, sisters Susan Amor, Georgia Bettencourt and husband Mark of Danvers,.many relatives, friends, cousins, nieces & nephews. He was preceded in death by his father Arthur Liacos and brother Michael Liacos of Danvers. Jim was born in Danvers, Mass, worked for his dad at C&A Taxi as a mechanic & Graduated from Danvers High in 1968. He served two years in the US Army, then journeyed to Iowa State where he obtained his bachelor degree in biochemistry. He then pursued a career at NC State Veterinary school that later opened up an opportunity to work at Glaxo Smith Kline for 17 years. Finishing his career as a business owner of a well know auto shop ”Jim’s Auto” Raleigh NC. Jim’s many special interests were in the restoration of antique cars & trucks, When Jim wasn’t at his shop he traveled throughout the country on various mission-like trips. He also enjoyed touring on his Harley with his friends. A private memorial service will be held at a later date. Memorial contributions in Jim’s name can be made to an organization of your choice. Condolences can be shared at apexfuneral.net
VER MÁS VER MENOS