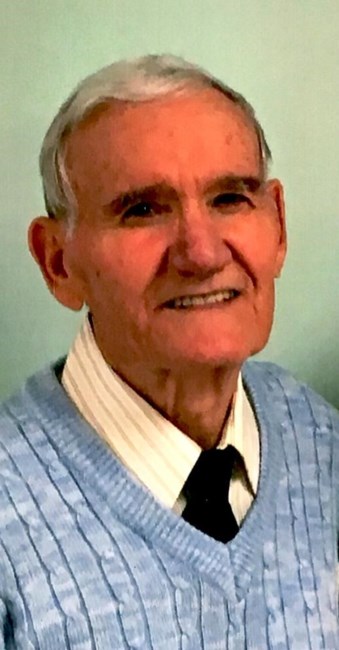 William (Bill) E. Albert, age 90, of Daniels W.V. passed away on Monday, October 3rd, 2022 at Bowers Hospice House. The son of Late Essie and Ruby Tyree Albert. He was raised in Sprague and graduated from WWHS. He joined the Army at the age of 19 as a Paratrooper in the 82nd Airborne Division, Deploying with the 7th Infantry Division to the Korean War where he fought in the battles of: T-Bone and Pork Chop Hill. He was awarded several medals for his service and was discharged honorably at the rank of E-6 Staff Sergeant. Following his service, he then became a crane operator at Bethlehem Steele for 33 years. In his free time he enjoyed gardening, playing his harmonica, and playing softball. Bill was preceded in death by his devoted wife of 63 years, Vernis M. (Plumley) Albert, and daughters Carolyn Sue Albert and Mary Ann Hull. Those Left to cherish his memory include his devoted daughter and caretaker Brenda Albert, son Phil Albert; grandson Michael Hull and wife Stephanie, great-grandson Ethan Hull, dog Hondo, and three siblings; Joyce Laws, Rose Barnabi, Robert Albert and wife Dorothy. The celebration of Bills’ life will be held on Friday, October 7, 2022 at 1 PM. The family will be receiving visitors from 11 AM until the time of the service. Bill will be laid to rest following the service at Blue Ridge Memorial Gardens with military honors provided by the Beckley VFW. Blue Ridge Funeral Home, 5251 Robert C. Byrd Drive, of Beckley, is honored to be serving the Albert family.
VER MÁS VER MENOS

A celebration of his life